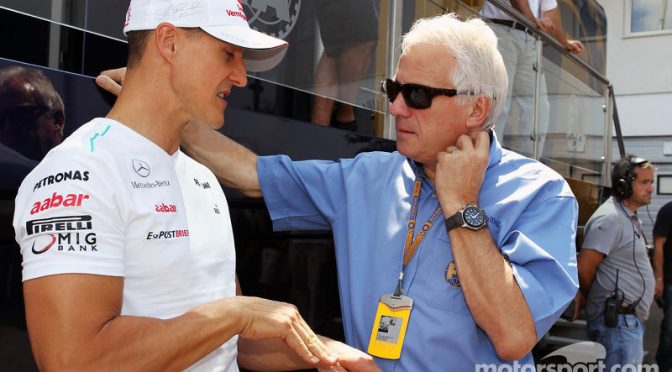 LCH and Sebastian Vettel have led the tributes to Charlie Whiting, the Formula One race director who died suddenly on Thursday, three days before the first grand prix of the season in Australia. Whiting, who had been at the Albert Park circuit in Melbourne on Wednesday, died as a result of a pulmonary embolism. He was 66.

Whiting had been the FIA race director since 1997 and was responsible for all activity on track over a race weekend including safety, starting the race and enforcing rules and regulations. He had been a driving force in promoting safety in F1, including the introduction of the halo cockpit protection device last year, which subsequently proved invaluable in preventing Charles Leclerc from being hit by an airborne car at the Belgian Grand Prix. 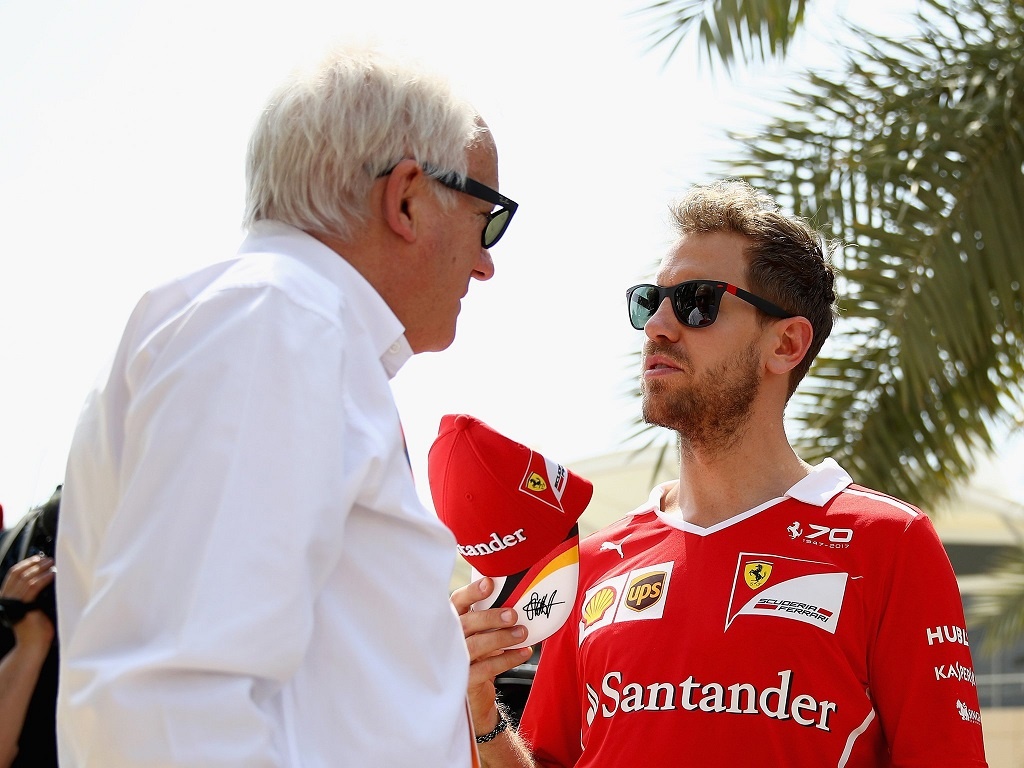 Well-liked and hugely respected, the paddock was left shocked at the news of his death. “I have known Charlie since I started in 2007,” said Hamilton. “Incredibly shocked to hear the sad news and my thoughts and prayers are with his family. All he did for the sport, his commitment, he really was a pillar, such an iconic figure within the sporting world and he contributed so much to us. May he rest in peace.”

Hamilton also recognized Whiting’s commitment to making F1 safer. “Charlie did so much for this sport and helped push on so many areas for the drivers and their safety,” he posted on Instagram.

Vettel, who has also known Whiting since he began in Formula One in 2007, was with the race director the day before his death. “I spoke to him yesterday and walked the first corners of the track with him,” the Ferrari driver said. “It is difficult to grasp when somebody is just not there any more. I have known him for a long time. He has been our man, the drivers’ man – there’s the regulations and there’s us, and he was the middle man.

“You could ask anything at any time, he was open to anyone; his door was always open. He was a racer, just a very nice guy. I am shocked. All out thoughts, the whole paddock, the whole family of F1, our thoughts are with him and his family.”