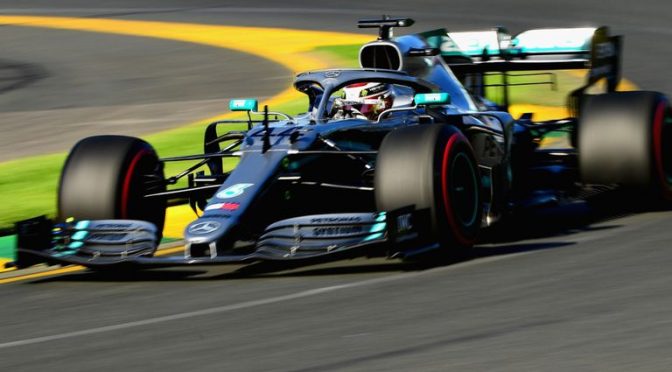 LCH DOMINATES PRACTICE ONE AND TWO…COULD BE DEJA-VU ALL OVER AGAIN!

LCH headed a Mercedes one-two in second practice at the season-opening Australian Grand Prix. Hamilton beat Valtteri Bottas by 0.048 seconds but the two were 0.8secs clear of the two Red Bulls of Max Verstappen and Pierre Gasly.

Ferrari, who appeared to have the quickest car in pre-season testing, were fourth with Sebastian Vettel.

Vettel was 0.8secs slower than the Mercedes on both short, qualifying-style runs and longer race-style runs, which is completely contradictory to their form in testing, when all their rivals felt Ferrari were ahead. 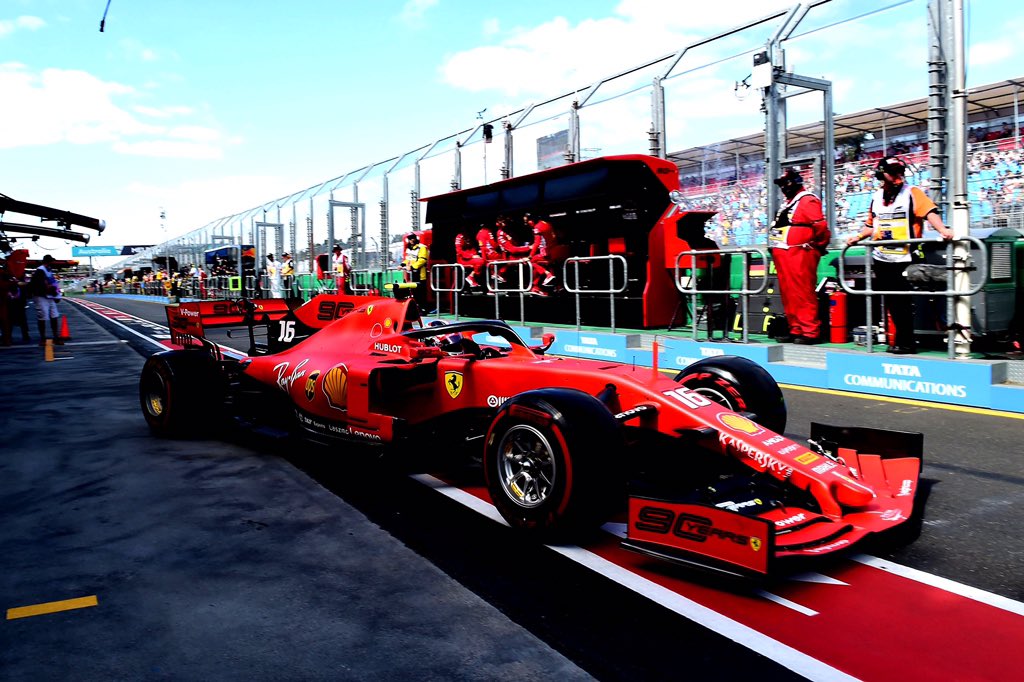 Vettel ended the day 0.873secs slower than Hamilton, a result that, if it were repeated on Saturday afternoon would surprise the whole paddock.

Vettel was just 0.03secs slower than Hamilton in the first session of the day, as 0.084secs covered them and Verstappen.

But while Mercedes found a second’s worth of pace for the second session, Vettel improved by just 0.164secs and Verstappen by only 0.392secs.

Vettel said: “It was a tricky day for us, we are not there yet where we would like to be, not in terms of lap time but more in terms of car feel and handling.

“We didn’t really get into the groove and rhythm and that is quite important around here. If we can get that confidence and groove back there is a lot of time to find around here.”

Asked about Mercedes’ pace, he said: “They looked really quick and I don’t know if it was just us struggling a bit today but they were in a league of their own. So maybe everyone else was struggling and we can turn it around bit they look certainly very strong and much stronger than they claimed before the weekend. I am optimistic because I know the car can do much better.”