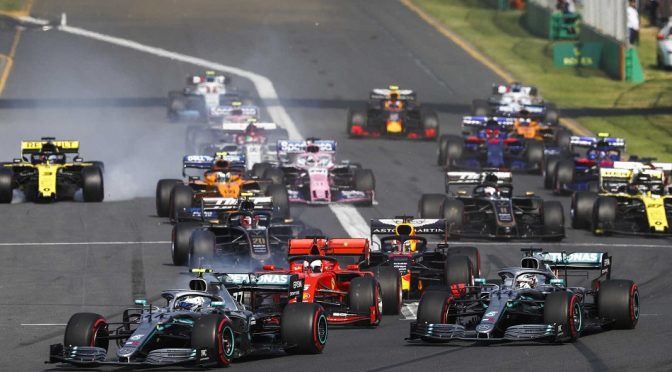 BOTTAS SAYS TO THE WORLD…I’M NOT A NUMBER TWO

The Finn was in a league of his own in the Melbourne sunshine and cruised home well ahead of Hamilton, who failed to convert on an Albert Park pole for the fifth time since 2014.

“I don’t remember when we last saw Lewis Hamilton beaten fair and square like this – and by twenty seconds,” former driver Paul di Resta said on Sky Sports.

Bottas was lost for words when he stepped out of the car having notched his first win since November 2017.

He eventually said: “I don’t know what to say. The start was really good – definitely my best race ever. 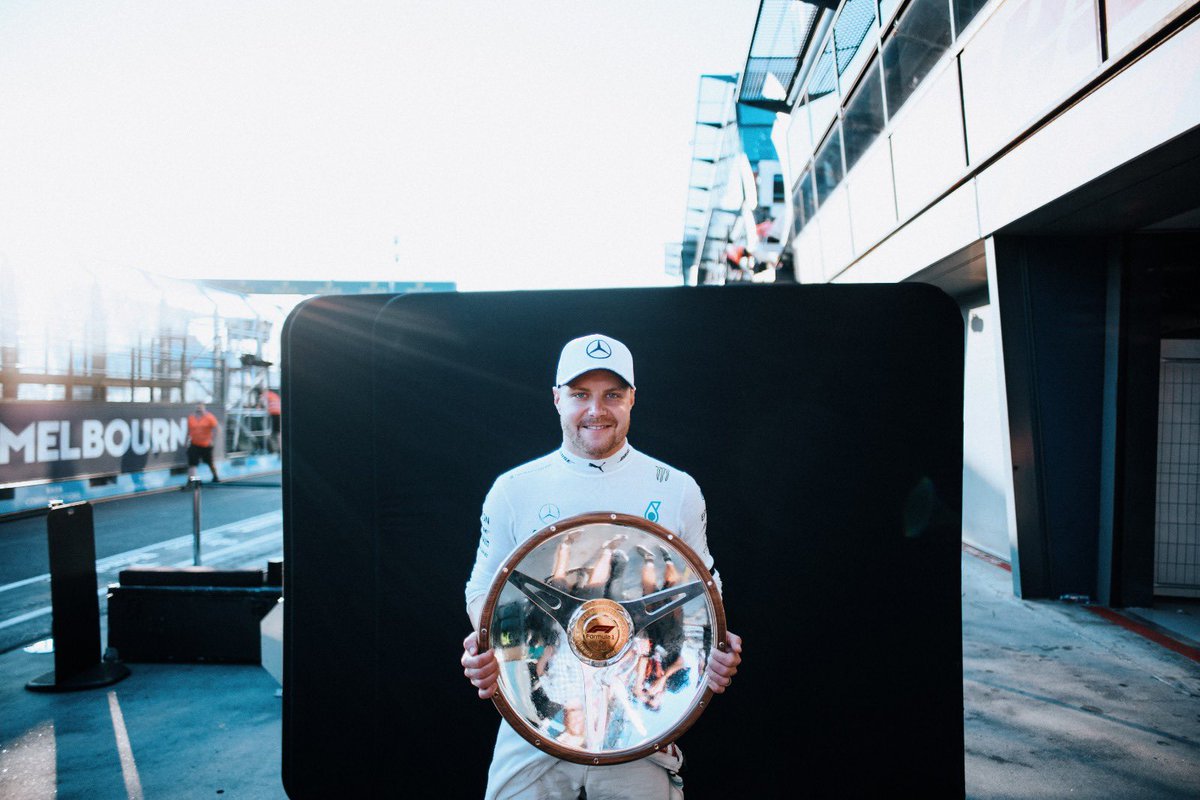 “I don’t know what happened but it felt so good, everything was under control. Truly enjoyable.”

Defending world champion Hamilton finished second, a staggering 22 seconds behind Bottas. It was his fourth runner-up finish in a row at Albert Park from four-consecutive poles.

Bottas also claimed the fastest lap of the race which is now worth one championship point.

Red Bull’s Max Verstappen showed good pace on his way to the bottom step of the podium, while Ferrari were once again outgunned despite promising pre-season speed.

Sebastian Vettel was passed on-track by Verstappen and finished fourth, while new recruit Charles Leclerc recovered from an early off to finish fifth.

Vettel was shocked by the lack of pace, asking over team radio: “Why are we so slow?”

Ferrari hadn’t missed the podium in Melbourne since 2014.

Making matters worse for Ricciardo was the fact his teammate Nico Hulkenberg enjoyed a strong race for Renault.

He moved up from 11th on the grid to eighth on the first lap and eventually finished in seventh.

Elsewhere, Carlos Sainz’ first race with McLaren lasted only 11 laps before smoke plumed from the back of his car and he was forced to park near the pit entry.

Haas driver Romain Grosjean notched his sixth retirement at the Australian Grand Prix after his wheel came loose before he could make it into pit lane.

Verstappen’s new Red Bull teammate Pierre Gasly didn’t finish inside the top ten and was even passed by Daniil Kvyat in the sister Toro Rosso car.

Robert Kubica finished 17th in his first race back in Formula One since a life-threatening rally crash in 2011.