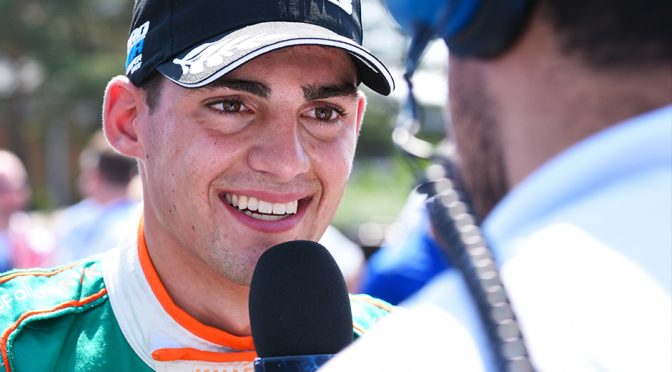 NASIR CAN’T BELIEVE FERRARI FAILED TO DELIVER ON THE OPENING RACE AND THE HOST KNEW THIS WAS COMING! PLUS …WE HAVE A SPECIAL INTERVIEW WITH THE 2018 MAZDA PRO CHAMPION RINUS VEEKAY!

VeeKay will be sporting the Mazda Motorsports soul red colors thanks to his Indy Pro 2000 Championship victory last year, and expectations are high for the new season as he continues to strive towards achieving his ambition of reaching the NTT IndyCar Series. The final step of the Road To Indy ladder system will provide the young Dutchman with the opportunity to race at some iconic venues for the first time, including the Circuit of The Americas, WeatherTech Raceway Laguna Seca and the Indianapolis Motor Speedway 2.5-mile oval for the crown jewel event, the Freedom 100. 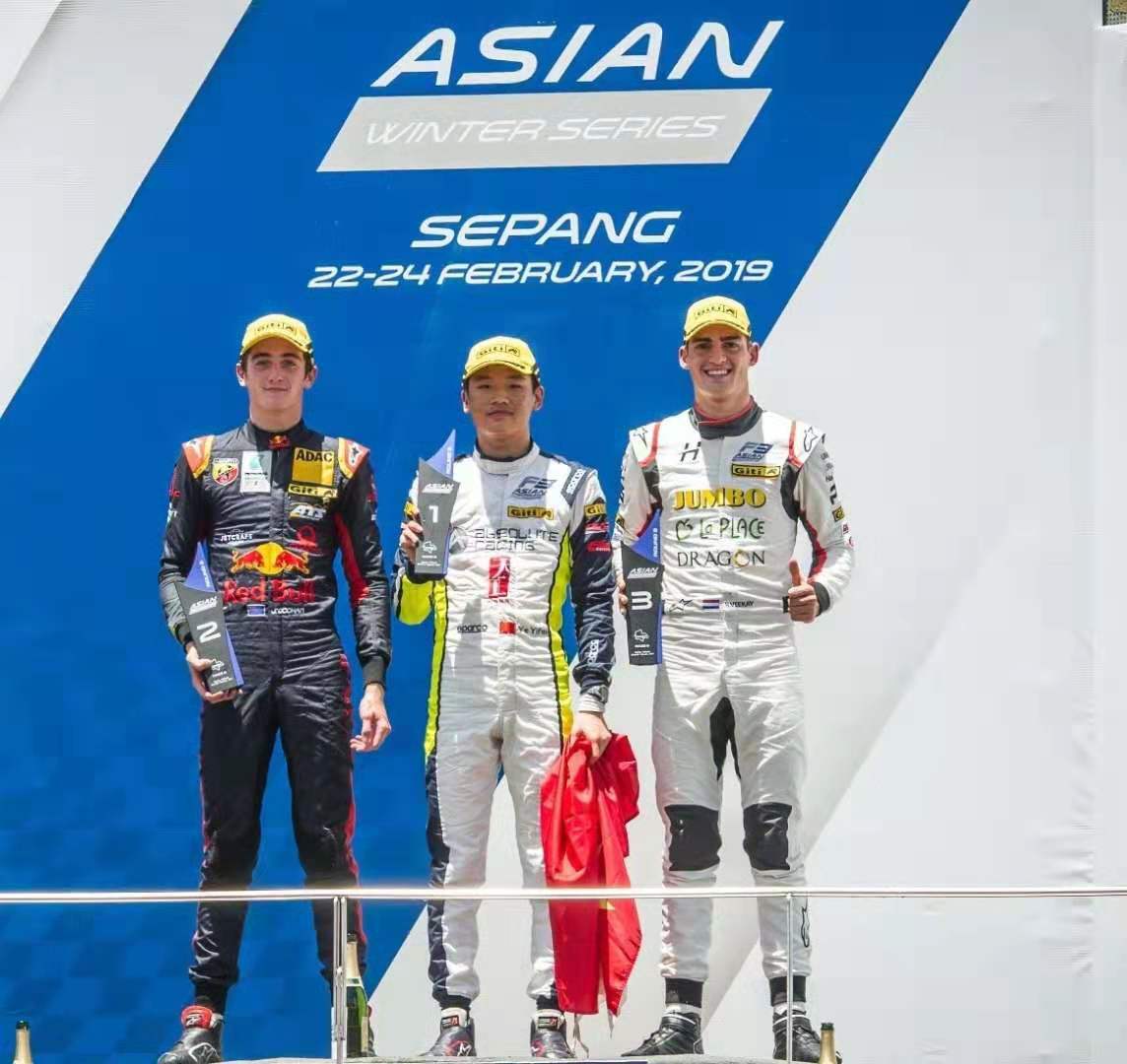 However, the focus now turns towards this weekend, where VeeKay and his Juncos Racing team will aim to start the season in a positive fashion on the streets of St. Petersburg, Fla.

“I am super happy to come back again to St. Pete for the start of the 2019 Indy Lights championship,” VeeKay commented. “I have a good history here so I feel confident that Juncos Racing and I can fight for wins. My goal for the 2019 season is to win the Indy Lights Championship, which I know the team and I are able to challenge for! I must also say I am super excited to represent Mazda Motorsports, along with Jumbo, La Place and the Dutch KNAF Talent First program. Finally, a big thanks to all of my family for their terrific support!”

Official practice gets underway tomorrow (Friday, March 8 at 8:05 am E.T.) and all practice and qualifying sessions will be streamed live via RoadToIndy.TV. Rounds One and Two of the championship will be aired live on NBC Sports Gold.