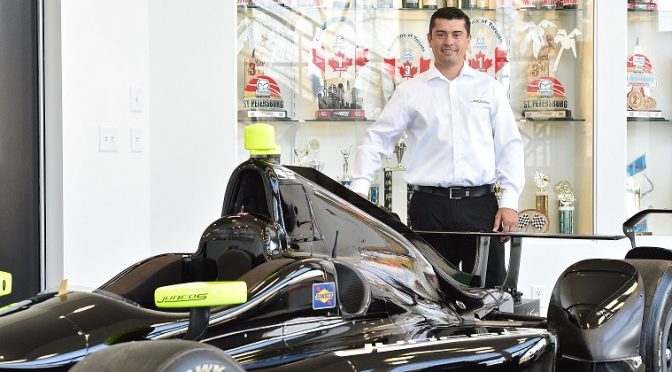 CLARK AND NASIR ARE BACK AT IT AND THIS TIME YES! WE CAN PREDICT THE ENTIRE 2019 F1 SEASON BY THE FINDINGS IN THE FIRST RACE! AND THIS WEEKS BONUS IS AN INTERVIEW WITH INDY LIGHTS TEAM OWNER RICARDO JUNCOS…

Ricardo Juncos, a second generation and former Formula Renault driver, grew up with a deep passion and desire for racing. At the age of 14, Juncos made his first steps in the racing community driving karts in Argentina. Through his success in karts Juncos was able to join the Formula Renault class competing throughout South America. After funding became difficult as many drivers experience over their career, Juncos began working for many race teams in order to continue his own racing career. During this time Juncos was able to learn all aspects of the car in and out, along with schooling in mechanical and electrical engineering 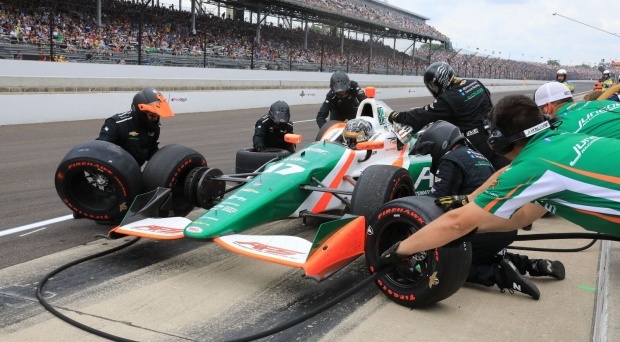 During the first few years in the U.S., the team picked up 19 local, regional, and national karting titles. Juncos Racing moved operations north to Indiana, where they developed into a formula open-wheel racing team in 2008. After being formed in 1997 by Ricardo Juncos in Argentina, the team competed from 1997 through 2003 in the Formula Renault 1600 Championship, Formula Renault 2000 Championship, and the National Sport Prototype Championship of Argentina

In 2012 the team made its first attempt to field a car in the Indy Lights series (the next series above Pro-Mazda), with one car which was limited to six of the twelve races with three different drivers taking the wheel.

In November 2014, the team announced it would be fielding two cars full-time in the series for 2015, and would be elevating drivers Spencer Pigot and Kyle Kaiser from Pro Mazda to be the drivers.Pigot began the 2015 season with five straight podium appearances, including winning both races of the doubleheader at Barber Motorsports Park. With six wins and nine podiums in 16 races, he was crowned champion over Jack Harvey and Ed Jones.