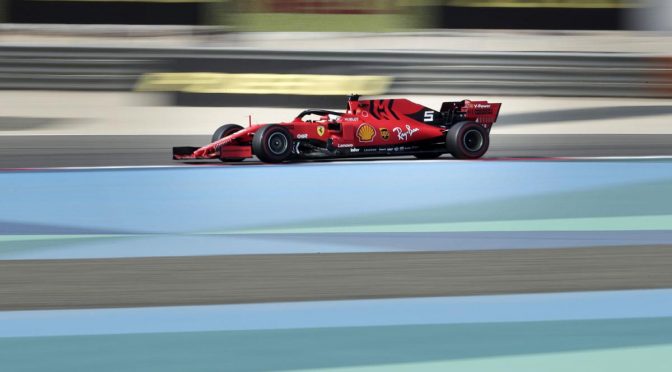 Leclerc will start Sunday’s race ahead of Sebastian Vettel on the front row after outpacing his team-mate by 0.294 seconds to become the second-youngest pole-sitter in the sport’s history.

On his first run, Leclerc set a 1m27.958s on soft Pirellis, which gave him the advantage over Mercedes driver Lewis Hamilton given Ferrari team-mate Sebastian Vettel did not attempt an initial run.

LeClerc then went out and improved to a 1m27.866s on his second attempt, which was three-tenths faster than Vettel managed on his sole run. 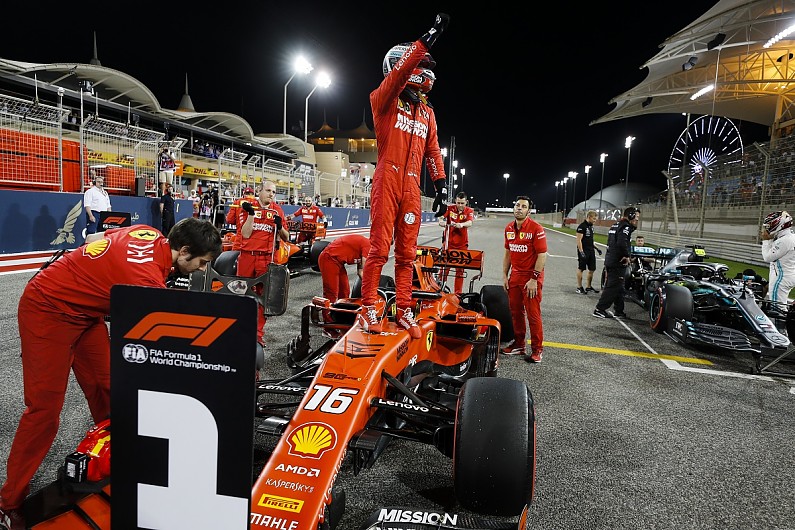 Red Bull driver Max Verstappen was best of the rest in fifth, but he faced a tough challenge from Haas driver Kevin Magnussen – who ended up just 0.005s further behind.

Its what we expected after the free practice sessions. It’s a bit of a disappointment because it’s a gap and we need to analyse where that comes from. On long runs we were doing okay. We are lacking in straight line speed at the moment. Whether that is drag or power we need to analyse. You need to have a fast car on the straights.

Ferrari boss, speaks to Sky Sports F1I think the pace was good but very tough. I think that the race tomorrow will be difficult but happy today and happy after Australia. We are all happy. He is a good kid and being a good kid we all love him, as we love Sebastian. It will not be his last one. The result of today is good but it is not giving any points [for] today.