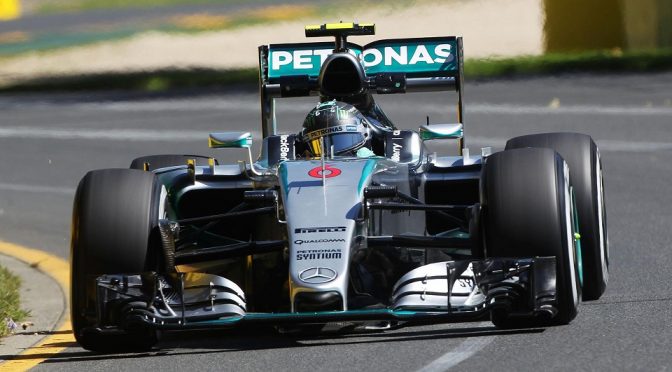 Sonoma, CA — The 10-time Grand Prix-winning car of Lewis Hamilton will be run by Mercedes-AMG Petronas Motorsport at the Sonoma Speed Festival, event organizers announced Tuesday. The Mercedes-Benz F1 W07 Hybrid car will run June 1-2 on the 2.52-mile, 12-turn road course at Sonoma Raceway.
As the most successful individual chassis in the history of F1, W07/04 was driven by Lewis Hamilton to 10 wins, nine poles and 14 podiums in 2016 including victories in Monaco, Montreal, Silverstone, Germany and back-to-back victories (and pole positions) in Austin, Mexico, Interlagos and Abu Dhabi.
Fans will have paddock access to see the W07 up close, as well as opportunities to interact with members of the Mercedes-AMG Petronas Motorsport team, who will be coming to the event directly from the Monaco Grand Prix to prepare and run the car. 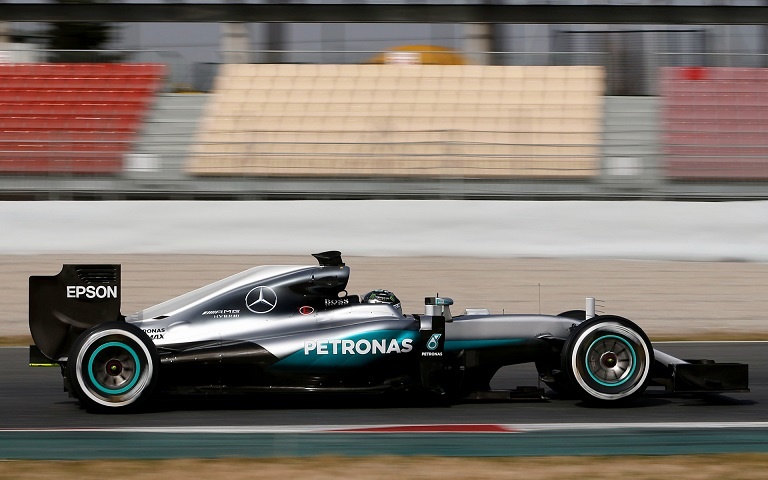 “To have Mercedes-AMG Petronas Motorsport running at the event in this form will be a first in the United States and promises to be a historic moment on American turf,” said Sonoma Speed Festival owner Jeff O’Neill.
The success of the W07 Hybrid in Grand Prix competition speaks for itself. In 2016, teammates Lewis Hamilton and Nico Rosberg took 19 out of 21 victories, 20 pole positions, nine fastest race laps, eight 1-2 finishes and a record breaking 33 podiums. The W07 Hybrid holds the record for the most championship points in a single season with 765 points.
At just 1,547.6 pounds, the W07 is powered by the Mercedes-Benz PU106C Hybrid turbocharged engine with an estimated power output of 900 to 950 horsepower.