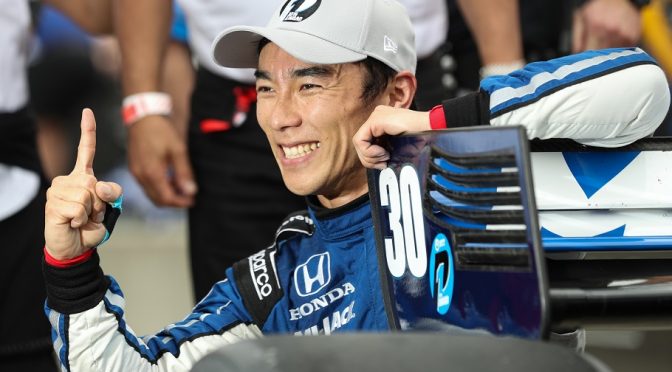 “This is absolutely a team effort,” Sato said. “To make it a 1-2, this is a dream result. The engineers work so hard along with the boys. Fantastic efforts. I’m really proud of them.”

Driving the No. 30 Mi-Jack/Panasonic Honda, Sato turned a lap of 1 minute, 8.5934 seconds (120.711 mph) in the Firestone Fast Six, the last of three qualifying rounds. It earned the 42-year-old from Tokyo his first pole position since Pocono Raceway in 2017 and his first on any NTT IndyCar Series permanent road course.

“This is my first road-course pole position,” the 2017 Indianapolis 500 winner said. “I had done it on a street course but not a road course. I dreamed for ages to do this. Today, I think everything came together and I’m so thankful to the whole team.” 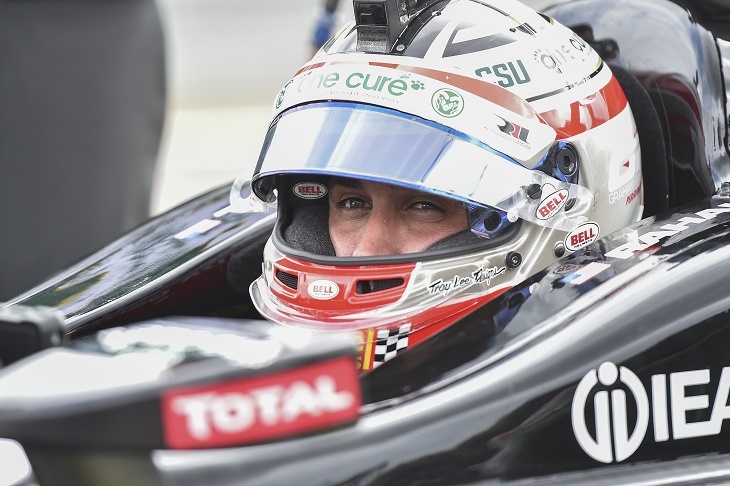 Rahal, in the No. 15 One Cure Honda, was second quick at 1:08.6971 (120.529 mph), giving Rahal Letterman Lanigan Racing its first qualifying 1-2 since rookie Danica Patrick and 2004 Indianapolis 500 winner Buddy Rice accomplished the feat at Chicagoland Speedway in September 2005.

“I tell you, a great performance today by the team – all weekend, really,” said Bobby Rahal, the RLL co-owner whose team notched its 31st pole in Indy car history and first since Graham Rahal did it at the first race of Detroit’s Belle Isle doubleheader in 2017.

“I think they called the tires right at the right time, everybody got a clear track, and in the end, it was all about how fast can you go. … We’ve got to feel pretty excited about (the race) and I told Takuma and Graham, ‘Let’s get through Turn 1 and then we’ll go racing.'”