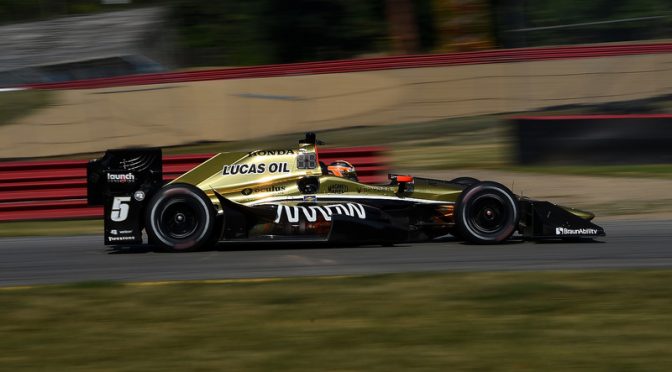 CLARK AND NASIR RELISH THE FACT WE COULD HAVE SOME CAGE RATTLING AT FERRARI WHICH WOULD BRING SOME EXCITEMENT TO ANOTHER PREDICTABLE F1 SEASON. THIS WEEKS SPECIAL INTERVIEW IS WITH INDYCAR DRIVER JACK HARVEY!

Harvey began his kart racing career at the age of nine. In 2006 he won the MSA Super One British title by a single point, and the Kartmasters British Grand Prix, both in the ICA-J class.

In 2007 Harvey become a driver for the Italian Maranello team, in the newly created KF3 category. He ended up winning four trophies by the end of the year, with the Andrea Margutti Trophy, another Kartmasters title, the Italian Open Masters championship and became European Champion in KF3. 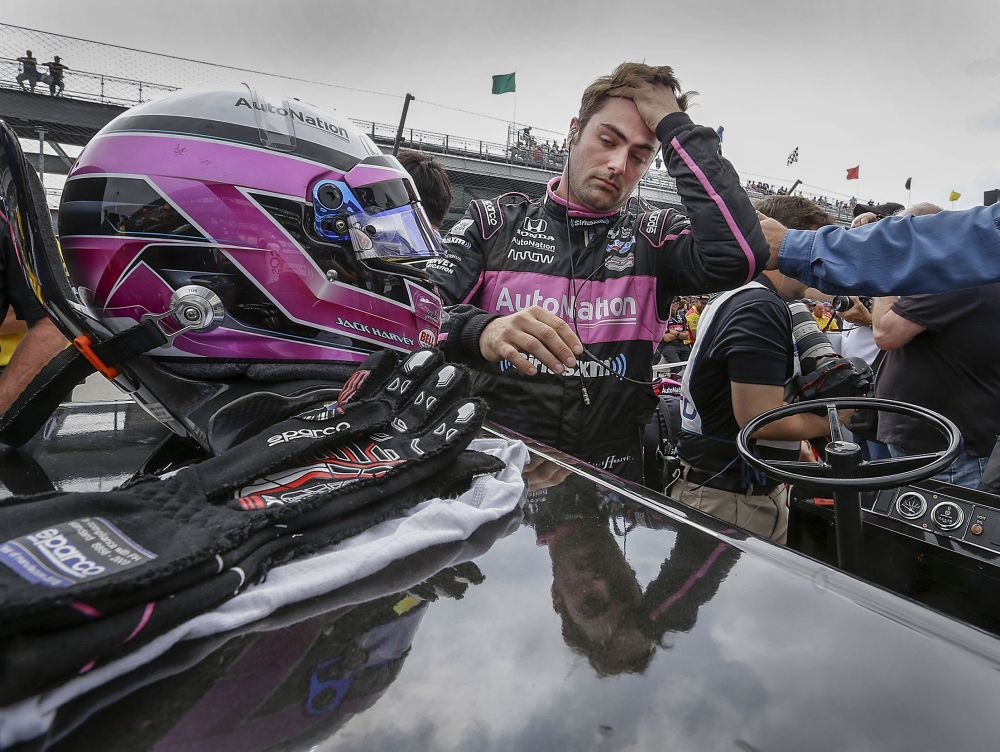 For the 2008 season, Harvey signed with the Birel Motorsport team as an KF2 driver,  and became Asia-Pacific Champion.

For the 2014 season Harvey moved to the United States and signed to race for Schmidt Peterson Motorsports in the Indy Lights series, the established junior feeder series for the Indycar Series. He finished the season in second place in the championship standings, after collecting four wins and 10 podiums in 14 races. As a consequence, in recognition of his position as the top performing British driver in North American motor sport he was also awarded the British Racing Drivers’ Club’s Earl Howe Trophy for 2014.

Harvey returned to Schmidt Peterson for the 2015 Indy Lights season.  He collected two wins, six second-place finishes and 12 top 5s in 16 races, which put him runner-up in the overall standings behind Spencer Pigot.

Harvey made his IndyCar debut at the 2017 Indianapolis 500, driving for Michael Shank Racing in association with Andretti Autosport. He finished 31st after contact with debris from Conor Daly’s car on lap 65. Later in the 2017 IndyCar season, Harvey replaced Sebastián Saavedra (who himself had replaced Mikhail Aleshin) at Schmidt Peterson Motorsports for the final two races of the season.

For the 2018 IndyCar season, Harvey rejoined Michael Shank Racing, in a technical partnership with Schmidt Peterson Motorsports, for 6 races.