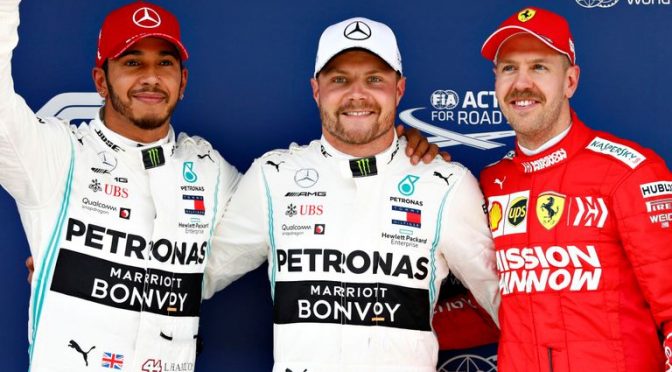 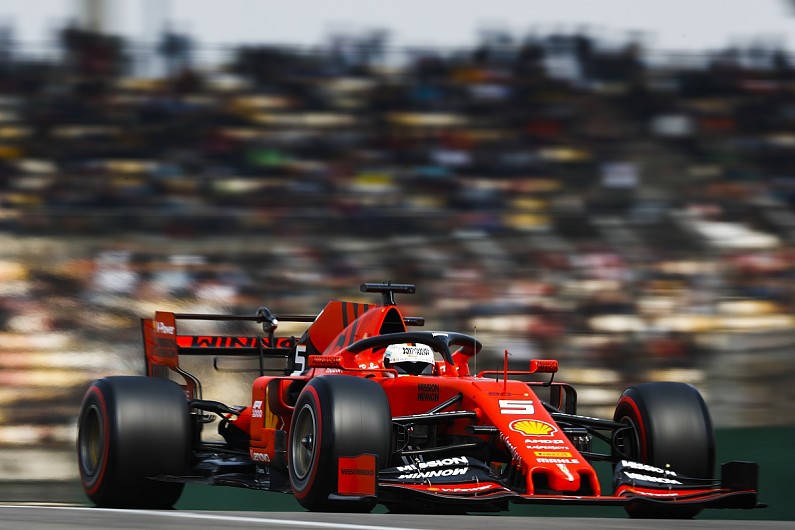 Bottas, who won the season opener in Australia and leads defending champion Hamilton by one point in the standings, was the third different driver to take pole this season in three races.

“The lap was OK, not completely how I wanted. Luckily it was good enough for pole,” smiled the Finn, who pipped Hamilton by 0.023 seconds after setting a best time of one minute 31.547.

“Lewis also managed to improve a lot during the qualifying and it was super-close.”

The pole was a first for Bottas since Russia last September and the seventh of his career. It was also his first in China where Mercedes have won five of the last seven races.

Hamilton sounded happy just to be on the front row, despite six previous poles in Shanghai, after looking out of sorts in practice.

“I didn’t give up, I kept pushing right to the end. Big congratulations to Valtteri, he’s been stellar all weekend and I’ve been struggling and fighting the car,” said the Briton.

“To be as close as we are at the end is fantastic. An incredible result for the team. There was a little bit more time left on the table there but that’s cool, I’ll try and get it tomorrow,” added Hamilton. 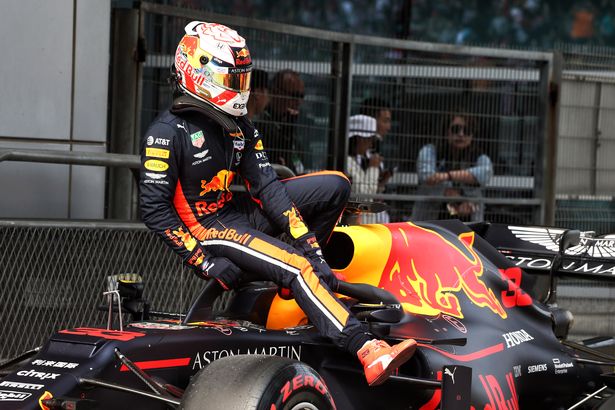 Ferrari had arrived in China as favorites after showing their speed in Bahrain, particularly on the straights, with Leclerc on pole and leading until a loss of engine power in the closing laps.

While unable to match the quick-cornering Mercedes cars for overall pace in Shanghai, Vettel hoped to be closer on Sunday thanks to the track’s main straight being more than a kilometer long.

“I think there was maybe a little bit more but overall not enough to beat these guys today,” said the 31-year-old German, a four times world champion.

“If we get close we could have an advantage in a straight line.”

The top 10 positions went two-by-two in team order, with Red Bull’s Max Verstappen and Pierre Gasly fifth and sixth and ahead of the Renault pair of Daniel Ricciardo and Nico Hulkenberg — the Australian just 0.004 ahead of the German.