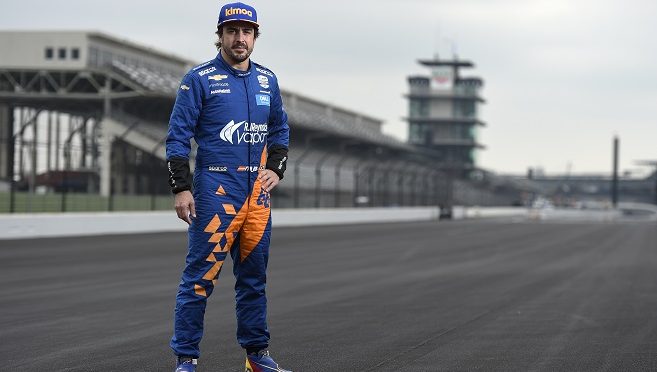 Two-time Formula One champion Fernando Alonso returned to IMS for the first time since his attention-grabbing effort in the 2017 Indianapolis 500, when he led 27 laps and was named rookie of the year. The Spaniard’s progress was delayed Wednesday by an electrical issue on the installation lap in his No. 66 McLaren Chevrolet and he was unable to complete both phases of the refresher session. 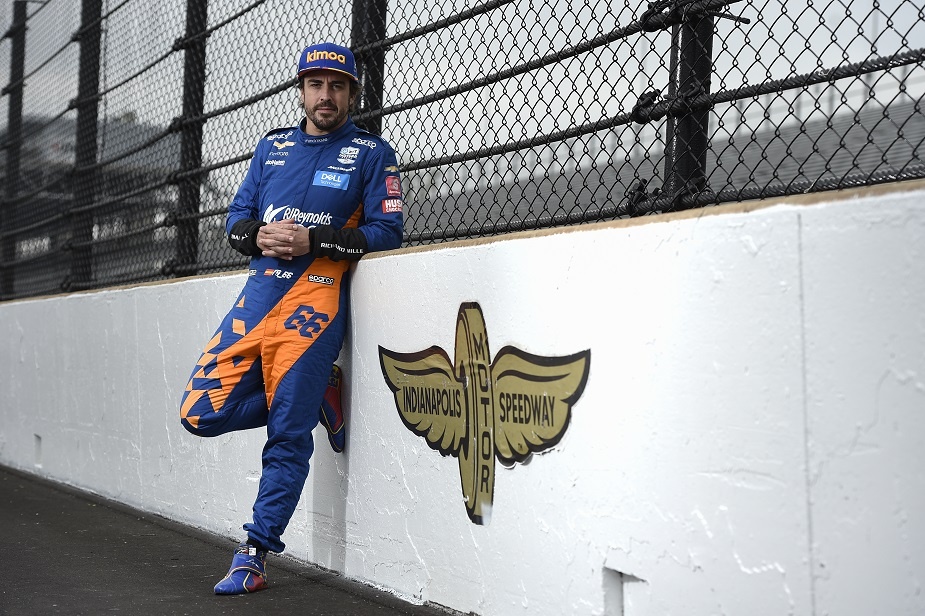 “It’s good to be back, to feel again the magic of the place,” Alonso said.

He added that the car issue wasn’t a complete surprise since it was the first time on track with the Dallara chassis prepared at the McLaren Technology Centre in England, with the finishing touches placed on it a week ago.

“For us, obviously, we lost a little bit of time at the beginning,” he said. “This was more or less expected because, as I said, it was a brand new chassis, brand new car. Everything fit in the last week. We expect to run slowly, step by step, short runs at the beginning. It’s what we did. 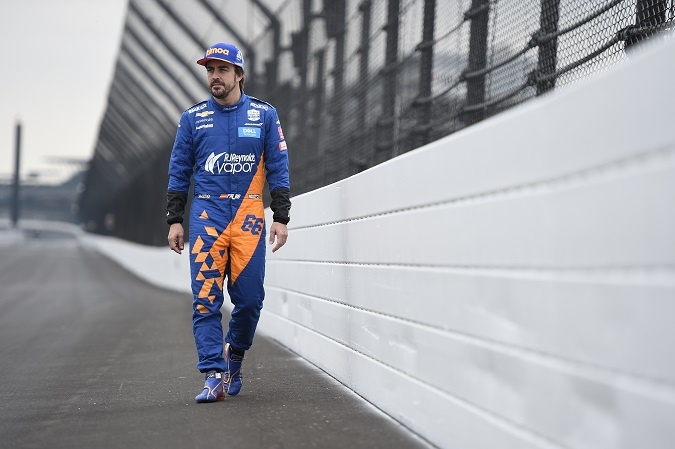 “If we could probably have (run) the (install) laps at midday, maybe you discover these issues, then you have hours to work on the car, be ready for the afternoon. The weather delays everything. You do the lap at 5:30 p.m. and there is no room to get back on track on time.”

The IMS focus shifts now to action on the 2.439-mile, 14-turn road course for the INDYCAR Grand Prix. Practice and qualifying take place Friday, May 10. The sixth annual race airs live at 3 p.m. ET Saturday, May 11 on NBC and the Advance Auto Parts INDYCAR Radio Network.

The 103rd Indianapolis 500 takes place Sunday, May 26 and airs live at 11 a.m. ET on NBC and the Advance Auto Parts INDYCAR Radio Network.