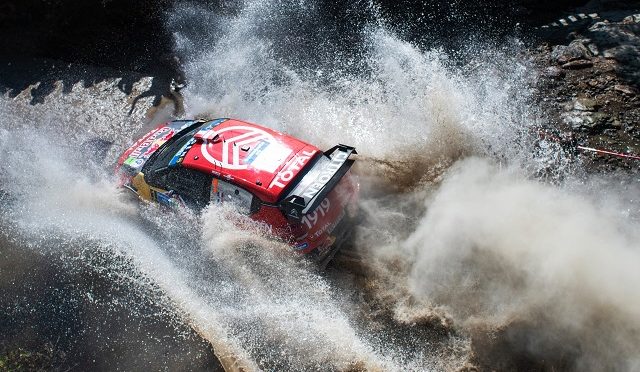 Round six of the season, the third on gravel after Mexico and Argentina, introduces the C3 WRC to Chile, which hosts a world rally championship event for the very first time. With Sébastien Ogier – Julien Ingrassia and Esapekka Lappi – Janne Ferm, Citroën Total World Rally Team is well equipped to tackle this brand new challenge successfully. 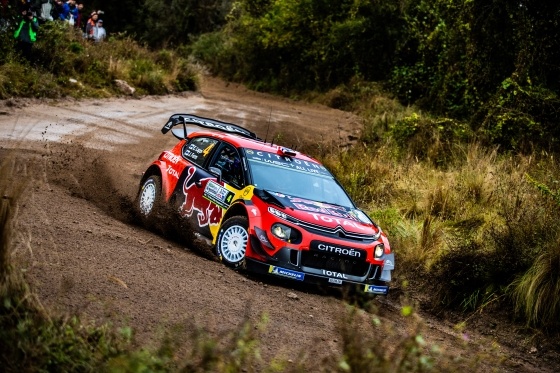 Always very comfortable when tackling stages for the first time, after just two runs in recce, Sébastien Ogier and Julien Ingrassia will be aiming to rack up their fifth podium of the season at this new round, adding to the overall wins at Monte-Carlo and in Mexico and top-three finishes in Corsica (2nd) and Argentina (3rd). Although they are still fine-tuning certain points with the team as they adapt to the C3 WRC, the win in Mexico and the podium in Argentina, along with ten stage wins set at these two events, confirm that they are already comfortable in the car on gravel. Currently occupying the runners-up spot in the championship standings, they will be starting second on the road on day one. This position should provide them with the beginnings of a line to follow if conditions are dry, and may offer a significant advantage if it rains.

“There’s always something exciting about competing at a rally for the first time. This one looks like it is going to be held on some great roads, which should make for a highly unpredictable race, with the crews all on an equal footing as regards experience. Recce will be critical, as will our ability to adjust our basic set-up. And then there’s the weather, which could well play a key role. But we are determined to provide the crews with the best C3 WRC possible so that we can grab our sixth consecutive podium of the year in Chile.”

“From what I can tell by watching the videos available, the roads do seem really quite different to those we had in Argentina. The stages seem to be fairly flowing and fast, somewhat reminiscent of the ones you get at Wales Rally GB with all these sections through the undergrowth. I hope we’ll have slightly better performance here. There is still a significant layer of fine gravel on the road surface, which may make life complicated for the early runners. We’ll have to see whether the rain that has fallen recently limits the extent to which the roads clean or not.”