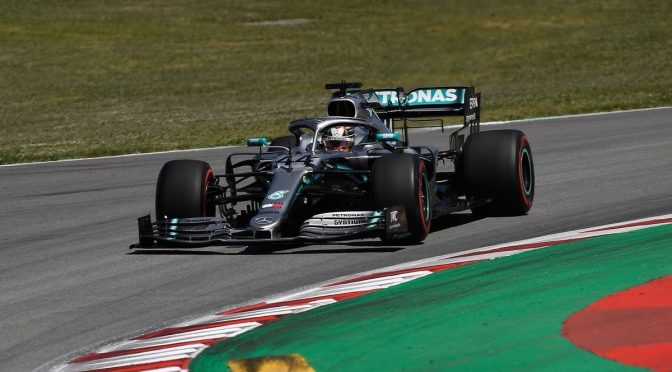 CAN WE NOW SAY MERCEDES DOMINATION!

LCH is back in charge of the world championship after a superb start fired him to victory at the Spanish Grand Prix.

Hamilton was handed a rare thrashing by Mercedes team-mate Valtteri Bottas in qualifying at Barcelona’s Circuit de Catalunya on Saturday, but the British star returned to his notorious best, winning at a canter.

British teenager Lando Norris crashed with Lance Stroll which saw the introduction of a safety car with 20 laps to run.

But Hamilton remained in complete control, taking the chequered flag ahead of Bottas as Mercedes secured their fifth consecutive one-two.

Hamilton, who also scored a bonus point for the fastest lap, now leads Bottas by seven points in the title race. 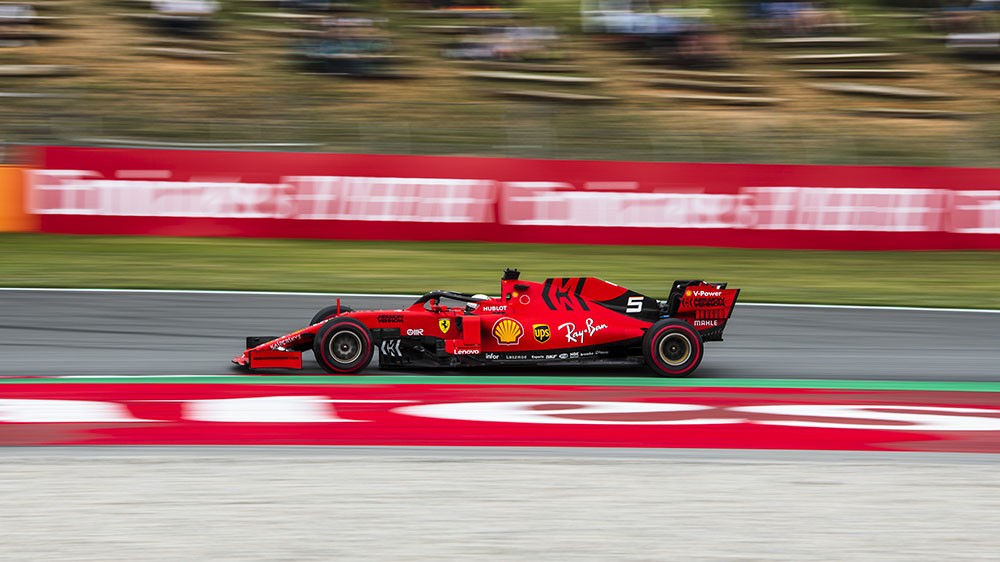 Ferrari’s disappointing campaign continued as confusion reigned over their strategy with both drivers losing out to Red Bull’s Max Verstappen, who finished third.

“It was an interesting start and very, very close,” said Hamilton after his third consecutive win in Spain and 76th in all. “I knew that Valterri would brake super-deep, so it wasn’t a replay of what happened in Baku.”

Reflecting on the opening moments of the race, Bottas said: “It was pretty tight, but I lost it at the start. There was strange behaviour with the clutch which I never felt before. I am keen to find out why it was so bad and why it happened.”