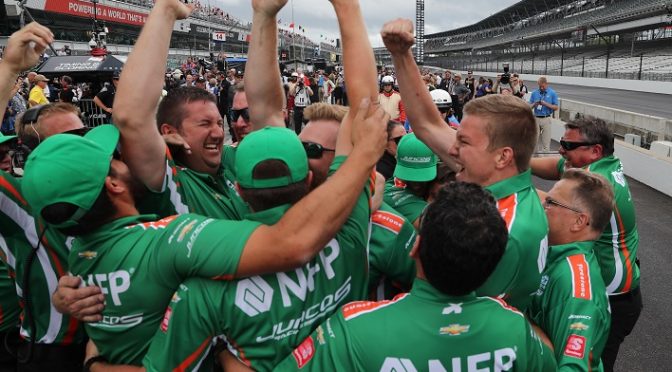 INDIANAPOLIS (Sunday, May 19, 2019) – Simon Pagenaud continued on his roll this May, winning the pole position for the upcoming 103rd Indianapolis 500 presented by Gainbridge. Two-time Formula 1 champion Fernando Alonso, however, will be a spectator for the May 26 race after failing to successfully qualify. 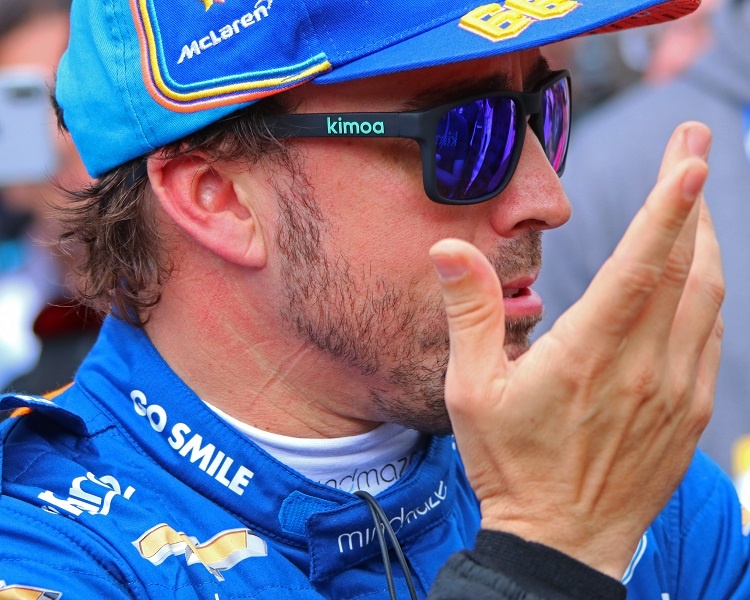 In a drama-filled Sunday afternoon that featured separate qualifying sessions to fill opposite ends of the 33-car starting grid, Pagenaud completed a four-lap Fast Nine Shootout qualification run on the Indianapolis Motor Speedway superspeedway at 229.992 mph to earn the NTT P1 Award, the 11th pole position of his 11-year Indy car career and first at the Indy 500.

Meanwhile, Sage Karam, James Hinchcliffe and Kyle Kaiser drove their way into the field with the best qualifying efforts in the Last Row Shootout, with Alonso among those whose runs came up short on speed. 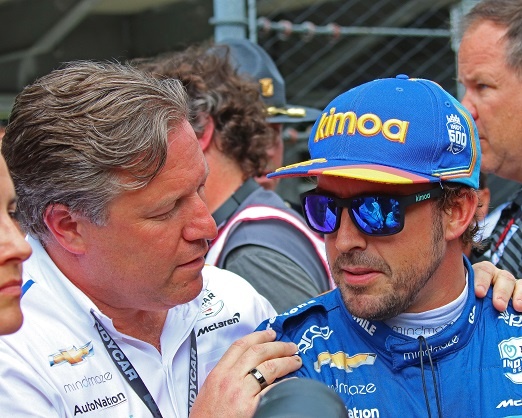 FERNANDO ALONSO (No. 66 McLaren Racing Chevrolet): “Well, I didn’t spend much time with the team yet. I’ve been only in my motorhome and talking with friends or family and following the Fast Nine Shootout. Once you are not anymore in, you try to start relaxing a little bit. It has been a very long qualifying, nearly 56 hours of qualifying from yesterday morning. Yesterday, we were 31st instead of 30th. Today, 34th instead of 33rd by a very small margin, and unfortunately, not fast enough in any or both days.

I’m disappointed now. Obviously, it would be nice to be in the race next Sunday. We came here to race and to challenge ourselves and we were not quick enough. I congratulate all the other guys that did a better job, and hopefully, we’ll see a nice show next Sunday, with everyone safe. I will be enjoying from the TV, unfortunately.”