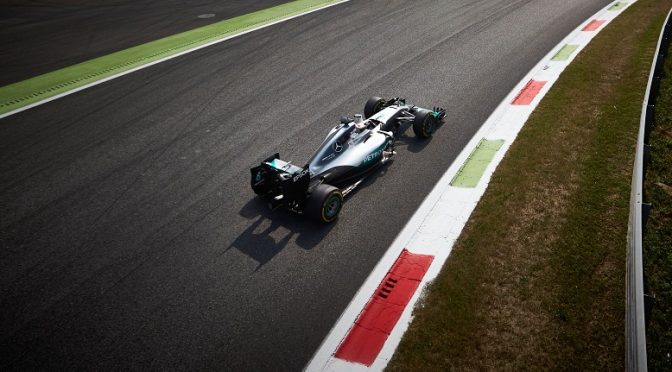 Sonoma, California -The 10-time Grand Prix winning car of Lewis Hamilton will be run by Mercedes-AMG Petronas Motorsport at The Sonoma Speed Festival. The Mercedes-Benz F1 W07 Hybrid car, chassis No.4, will run on the 2.52-mile (4.06 km) 12 turn road course at Sonoma Raceway on June 1-2, 2019. 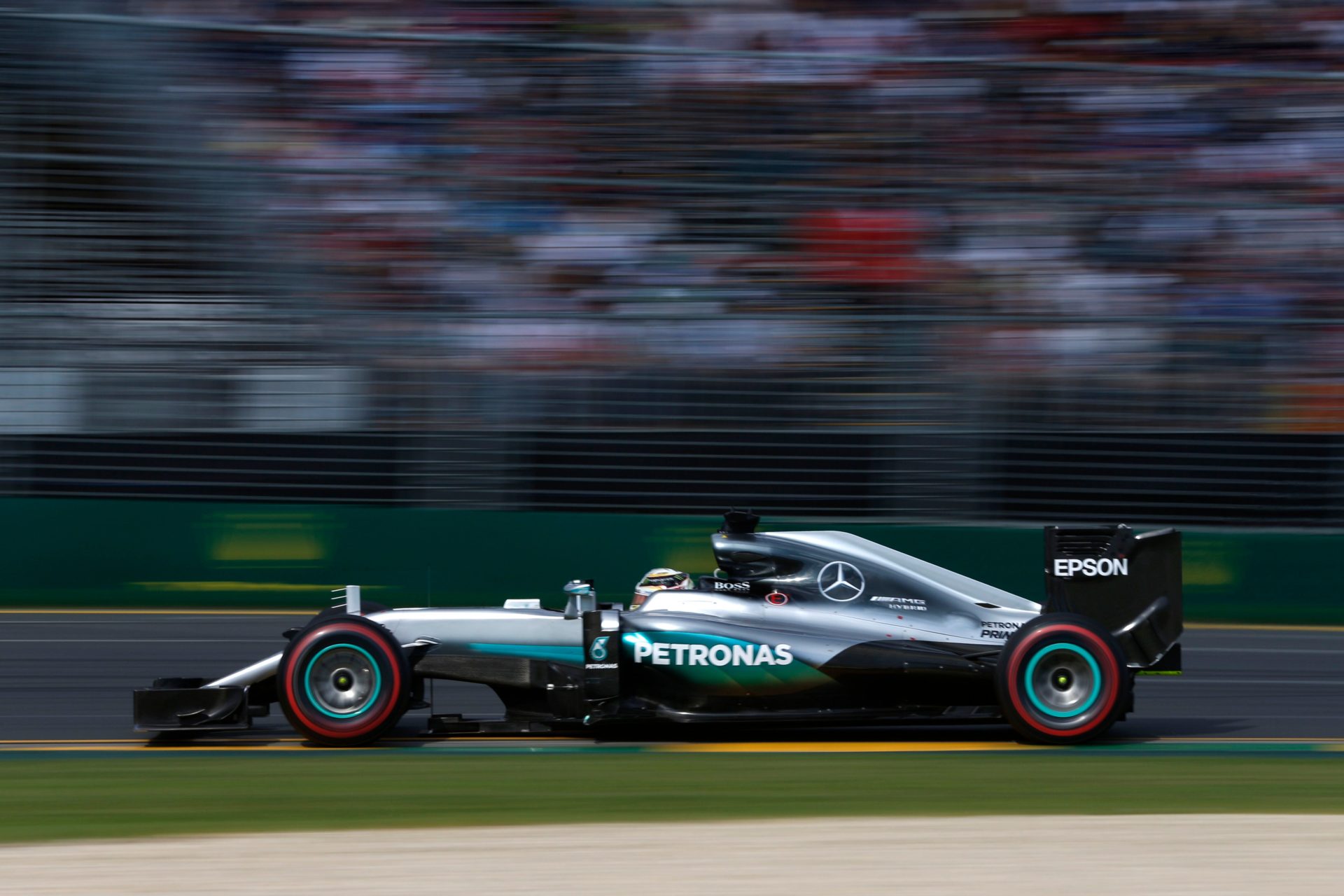 As the most successful individual chassis in the history of Formula 1™, W07/04 was driven by Lewis Hamilton to 10 wins, nine poles and 14 podiums in 2016 including victories in Monaco, Montreal, Silverstone, Germany and back-to-back victories (and pole positions) in Austin, Mexico, Interlagos and Abu Dhabi. The event, held May 31st-June 2nd, will feature a fan friendly paddock, with viewing access to the W07and the opportunity to interact with members of the Mercedes-AMG Petronas Motorsport team.

Members of the current racing team will be arriving directly from the Monaco Grand Prix to prepare and run the car, and will include Chief Mechanic and Head of Heritage at Mercedes-AMG Petronas Motorsport, Matt Deane: “We are delighted to be involved in the inaugural Sonoma Speed Festival. We look forward to meeting and spending time with both existing and new American Formula 1 fans and to running on track in California for the first time with the Mercedes-Benz W07 Hybrid.

”Sonoma Speed Festival event owner Jeff O’Neill looks forward to the team’s arrival this summer: “To have Mercedes-AMG Petronas Motorsport running at the event is far beyond just ‘terrific’. The team’s participation in this form will be a first in the US and promises to be a memorably historic moment on American turf. Check the date-this really is not to be missed.”