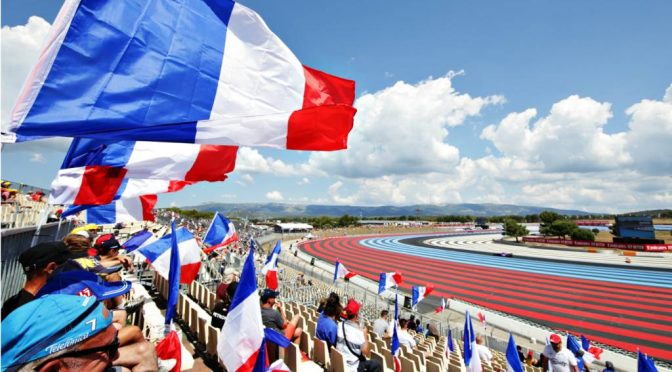 LCH ADMITS WINNING ALL IS BORING…

“We don’t write the rules,” he said. “We have nothing to do with the money shift [between the teams] and all that stuff. You should put the pressure on the people that are at the head, that should be doing the job.

“I think they are trying to. But for many, many years they’ve made bad decisions.”

Asked if he had ever considered “showboating” by allowing rivals ahead of him to spice up the action, Hamilton said that he “can’t win” however he achieves success.

He said he had really enjoyed his battle in Canada after hounding Sebastian Vettel throughout the grand prix, despite only winning because of his rival’s five-second penalty.

“I think it’s important for people to realise it’s not the drivers’ fault. This is a constant cycle of F1 for years and years and years, even before I got to F1.

“It’s because the way Bernie [Ecclestone, ex-F1 boss] had it set up, the decisions they were making back then. It’s still the same and until that [rulemaking] structure changes it will continue to be the same in my opinion.

“That’s not my job to do that. My job’s to come here and do the best I can as a driver.”

Though Hamilton will not do anything artificially to enhance the spectacle on track, he said he is hoping to make a difference away from races.

“Do I have confidence it’s going to shift massively? I have faith it’s going to get better,” he said. “To the point where I went to Paris last week to get involved.

“I was in that meeting, watching all the bosses of F1, the FIA, the teams, trying to get involved. I have nothing to gain by being there.

“They’ve been making all these decisions and never once had a driver’s input in that room. If that can be the decisive point that can help shift it and give fans better racing I would be proud to be a part of that.”