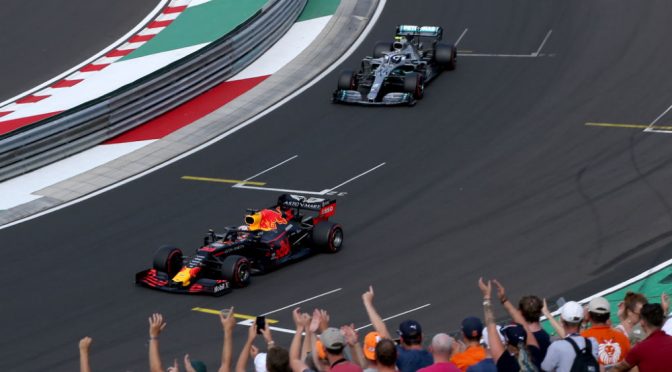 LCH won the Hungarian Grand Prix with an inspired strategy from his Mercedes team beating the Red Bull of Max Verstappen into second after a gripping encounter at the Hungaroring. Sebastian Vettel finished third, with his Ferrari teammate Charles Leclerc fourth. Carlos Sainz took an excellent fifth, his second in a row for McLaren, in front of the second Red Bull of Pierre Gasly. 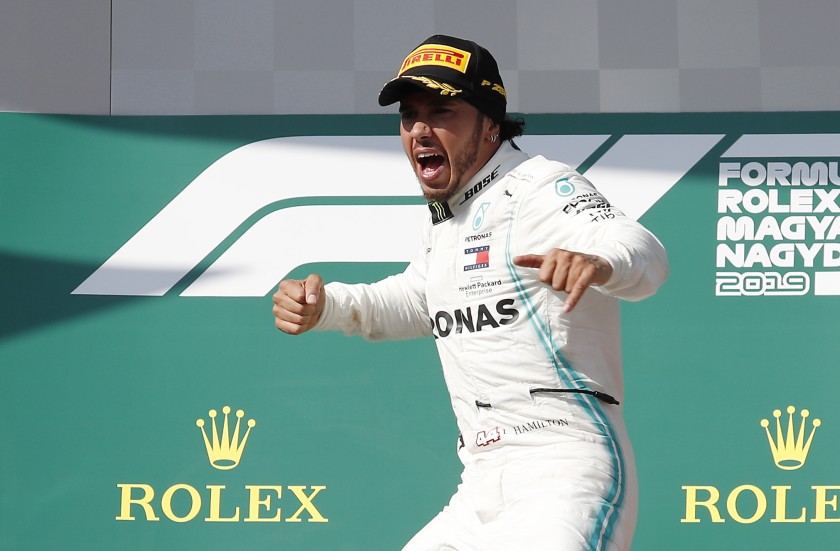 This was yet another masterclass from Hamilton and Mercedes who called the race to perfection, one of the best wins they have returned this season. It had hung in the balance throughout but, although Verstappen had led almost the entire race until the pass by  LCH on fresher rubber!  Mercedes decision to pit their driver a second time gave Hamilton a decisive advantage he exploited brilliantly.