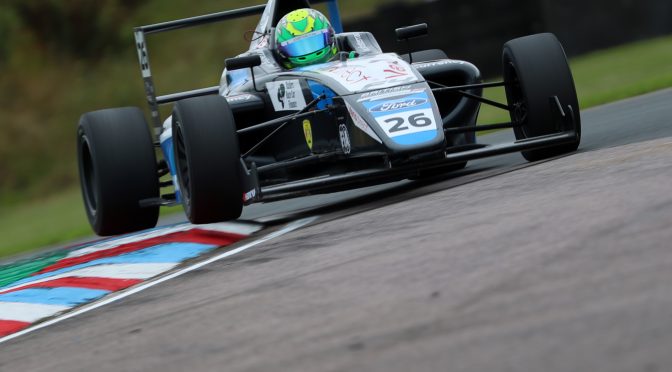 • Sunday tickets available on the gate from £34; under-12s admitted free

Sam Tordoff will start on pole for Round 19 of the Kwik Fit British Touring Car Championship after a blistering lap around Thruxton’s famous sweepers as Britain’s premier motorsport series rolled into town once again. 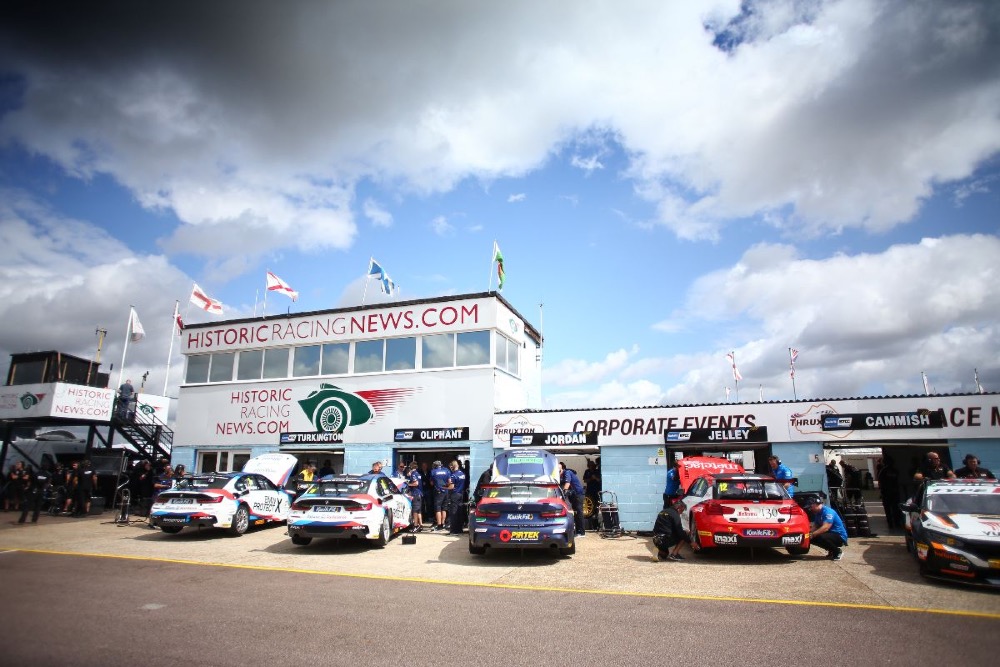 The Cobra Sport AmD AutoAid/RCIB Insurance star topped the times at the Hampshire speedbowl for the second occasion this season, having blitzed the field with a new lap record on the BTCC’s first visit to the track earlier in the campaign.

This time around, Tordoff posted an impressive 1:15.876s to pip the Sterling Insurance with Power Maxed Racing Vauxhall of Jason Plato by just 0.014s while Dan Cammish will line up third on the grid after an impressive effort in his Halfords Yuasa Racing Honda.

There was also a feast of on-track action served up by the rest of the TOCA package as fans were treated to six thrilling support races around the 2.4-mile circuit, whetting the appetite for a packed 10-race programme on Sunday.

Tordoff struggled in the first practice session at the famous WWII airfield but gradually got to grips with his Civic Type R at a circuit that has often favoured Honda machinery in the past, with the Yorkshireman pulling out all the stops to seal pole.

“It’s quickly becoming my favourite track and we’ve given ourselves such a good chance for tomorrow,” said Tordoff.

“I should have won here in May and would have were it not for power steering failure. I’ll be looking to put that right tomorrow.”

Fan-favourite Plato ran Tordoff close, having caught the eye last time out at Snetterton when tussling with former team-mate Ash Sutton, and the 51-year-old is sure to give as good as he gets when the lights go out tomorrow.

With Cammish third and the Mac Tools with Ciceley Motorsport Mercedes of Adam Morgan fourth, just ahead of Bath-born Josh Cook in his BTC Racing Honda, spectators are sure to see some fireworks on lap one.

Hampshire local Rob Collard will line up tenth in his Vauxhall, one place ahead of championship leader Colin Turkington while the Northern Irishman’s closest rival Andrew Jordan will start 13th in his BMW 330i M Sport.

Elsewhere, Carter Williams became the eighth different winner in British F4 this season during the series’ first race of the weekend, while Sebastian Alvarez strengthened his title challenge with a solid runners-up finish.

Josh Skelton received maximum points in the single-seaters’ second outing of the day ahead of Tommy Foster while Alvarez banked another podium with third.

James Hedley took the honours in the opening Ginetta Junior race – his fourth victory of the campaign – ahead of Zak O’Sullivan and Lorcan Hanafin while it was O’Sullivan’s turn to triumph in the second race ahead of Will Martin and Hedley.