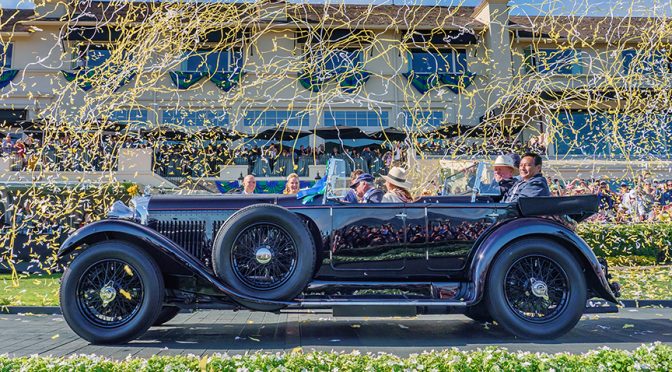 PEBBLE BEACH, Calif. (August 18, 2019) — Every August, the history of the automobile rolls onto the competition field of the Pebble Beach Concours d’Elegance where, this year, 216 classic cars from 17 countries and 31 states represented the evolution of the automotive dream.

Among the cars chosen to participate in this premier automotive pageant of elegance and innovation was the 1931 Bentley 8 Litre Gurney Nutting Sports Tourer of The Honorable Sir Michael Kadoorie of Hong Kong, and it was presented with the prestigious Best of Show award at the Concours on Sunday.

As the golden ribbon was placed upon the windshield alongside ribbons garnered for the car’s class win and completion of the Pebble Beach Tour d’Elegance, Sir Michael expressed his gratitude for the award and the car.

“The Centennial of Bentley may have played a role in this award,” he said, “but the 8 Litre is the ultimate W. O. Bentley–era automobile. This is the car that represents Bentley at its finest, and I have been very fortunate to have a car that has this elegance and finish, and that the Pebble Beach Concours feels is worthy.”

Sir Michael hopes and imagines W. O. Bentley was looking down on the 18th fairway at Pebble Beach, feeling proud of his accomplishment and his company’s centennial celebration. “This is a high I have not known before,” he said.

“This Bentley exudes strength and confidence, and that translates into elegance,” said Concours Chairman Sandra Button. “Yes, this is a fast, strong, sturdy car, but it also has perfect proportions, a stunning stance, and a boldness that draws you to it. When you drive it, it does everything you ask of it.”

On this occasion, the Pebble Beach Concours d’Elegance raised more than $2 million for charity. Through the Pebble Beach Company Foundation, the primary charitable partner of the Concours, these funds will benefit more than 80 local charities, impacting the lives of more than 10,000 children annually in Monterey County. 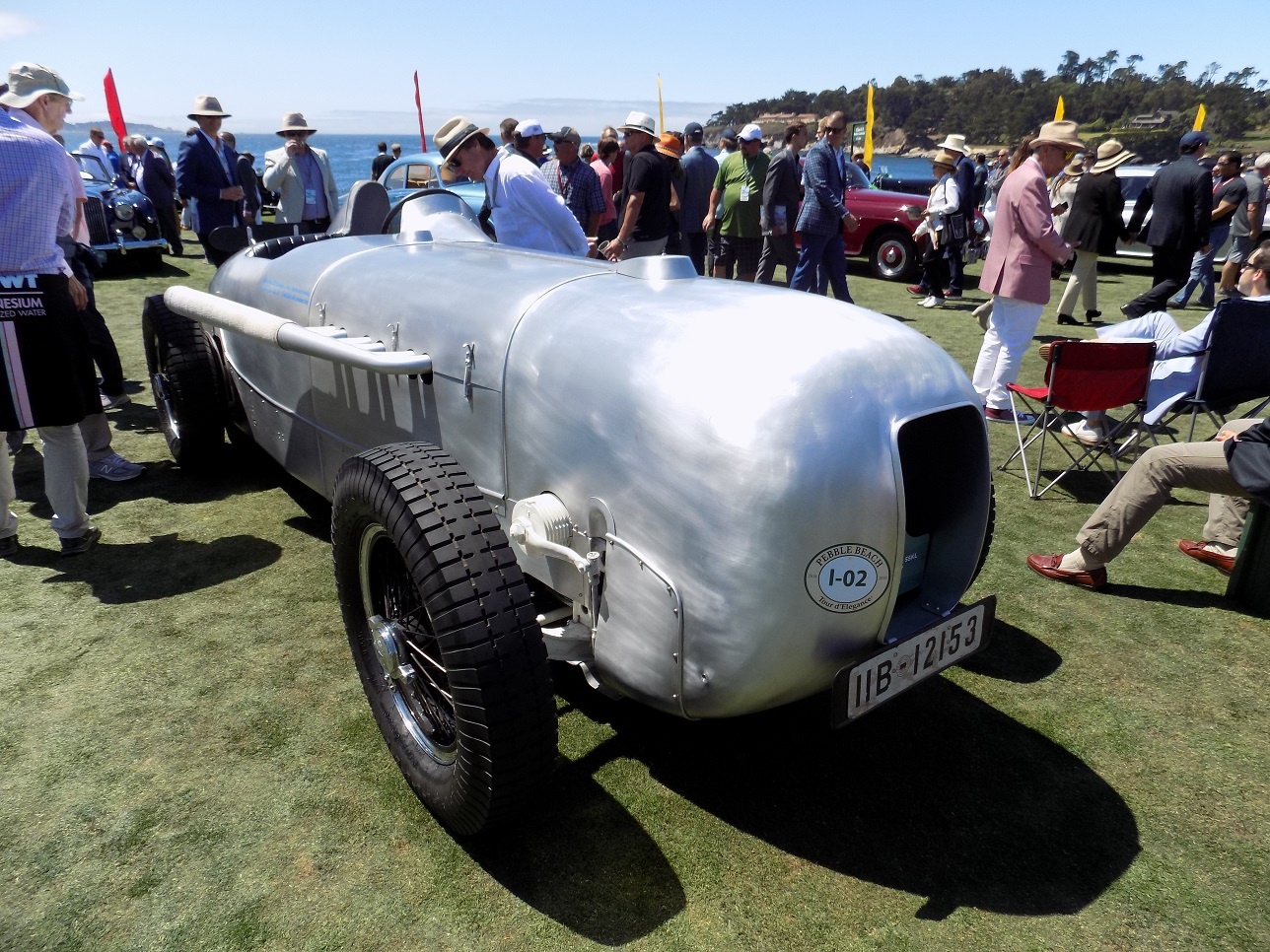 Jay Leno, comedian, actor, producer, and host of Jay Leno’s Garage, who led the charity drawing during the Concours Awards Ceremony, raised more than $100,000 for the Boys & Girls Clubs of Monterey County by offering tours of his garage. He has now raised more than $800,000 for Concours charities. 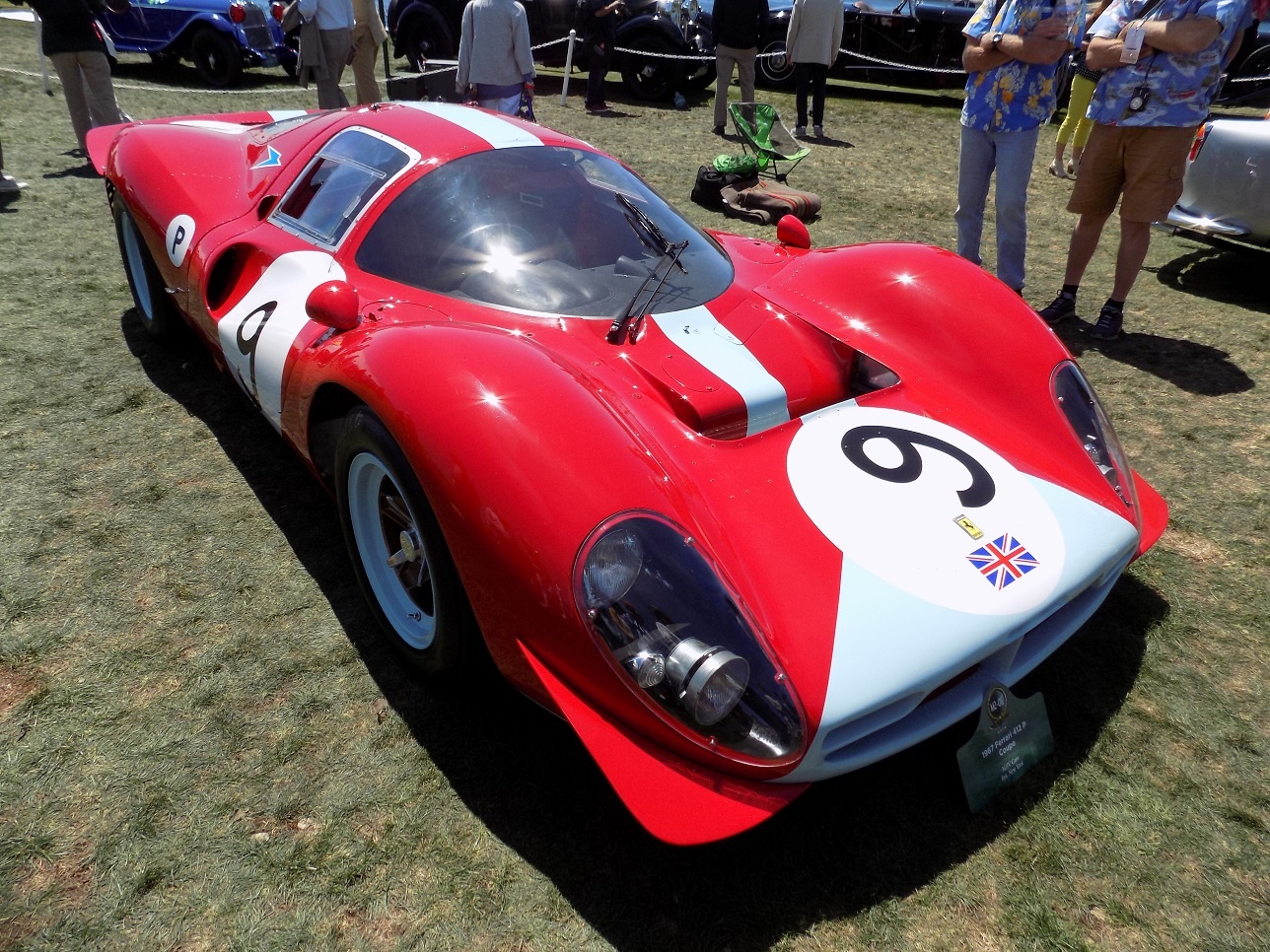