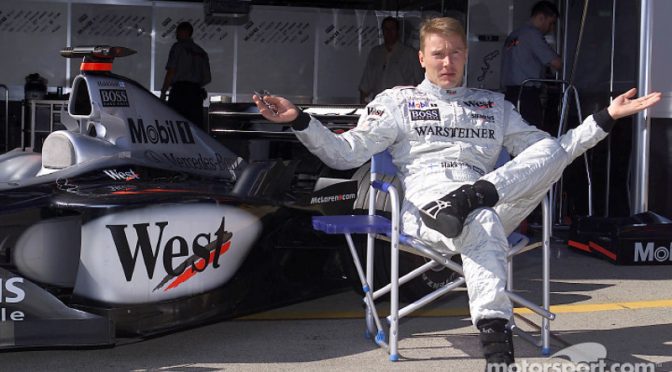 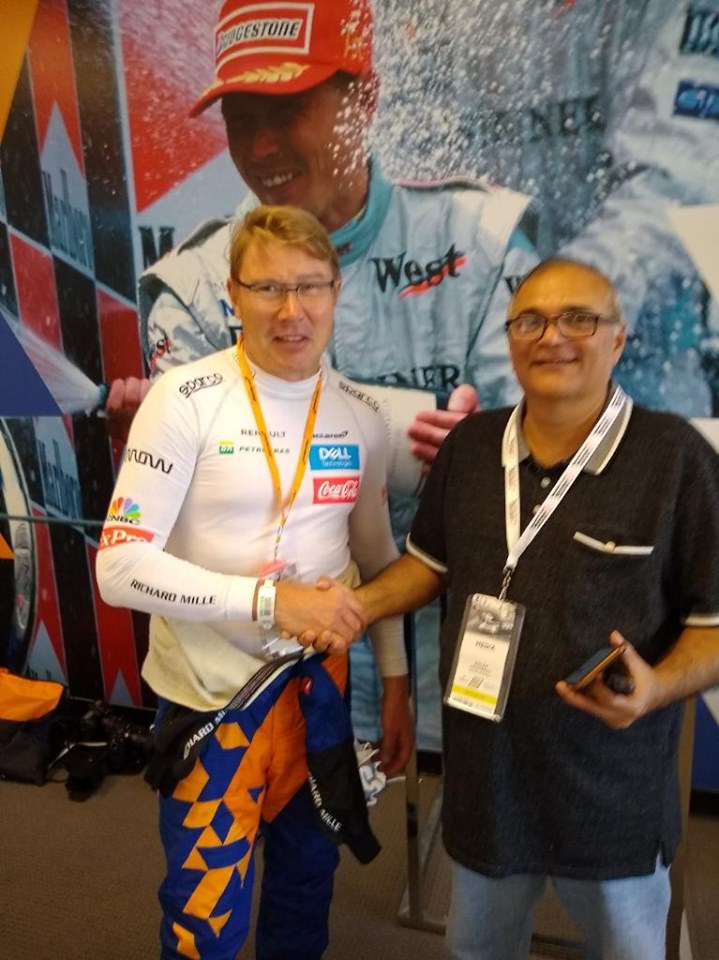 If Ayrton Senna forged a close bond with McLaren, then Mika Häkkinen was not far off. He earned his stripes as a committed but quite mild-mannered protégé, managed and tutored to the edge of the F1 stage by his astute and intelligent manager Keke Rosberg. Having cut his F1 teeth with the struggling Lotus team in 1991 and ’92, he then took a strategic step backwards by signing a test and development contract with McLaren, reasoning that he would be better served by taking this route rather that continuing to race an uncompetitive car.

Mika joined McLaren against the backdrop of the unspoken possibility that he might gain
promotion to the race team earlier than he might otherwise have expected in the event of the team parting ways with Michael Andretti, who struggled to replicate his Indycar form. For 1994 Häkkinen assumed the McLaren team leadership, but the Peugeot V10 engines did not deliver the reliability or power that was expected.

So it was not until 1995 that Mika found himself starting out on the road to stardom as McLaren began the partnership with Mercedes-Benz which would eventually carry Mika to F1 World Championship titles in 1998 and ’99. He would also survive a serious accident practising for the 1995 Australian GP at Adelaide, his life being saved by the dramatic intervention of a doctor who administered an emergency tracheotomy at the trackside.

Ron Dennis and his wife Lisa sat for several days at Häkkinen’s bedside, only returning to England when they were satisfied that he was out of danger. It said much for the affection and high regard Mika was held in that the team’s workforce was shocked when Häkkinen decided to retire from F1 at the end of 2001.  They would miss his humanity and commonsense, both outside the car and in. More than anything, he was one of the most respected members of the McLaren family