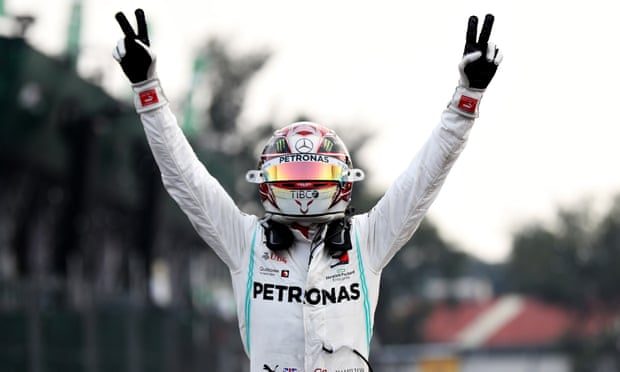 LCH WINS A RACE FERRARI SHOULD HAVE WON!

LCH secured a true champion’s victory at the Mexican Grand Prix but much as he rightly revelled in a win scored completely against the odds, the championship champagne remains on ice for one more week at least.

With his Mercedes teammate Valtteri Bottas finishing in third, Hamilton must wait until the next round in Austin, Texas before, surely, securing his sixth Formula One world title.

Hamilton delivered a perfectly controlled, consummate drive exploiting a race strategy called to perfection by Mercedes. Here was the touch and maturity to run flawlessly at the very limit that has defined Hamilton as the best driver of his generation. Moreover, he managed it with damage sustained on the opening lap and, despite expressing doubts mid-race that it could be done, made it look almost effortless. 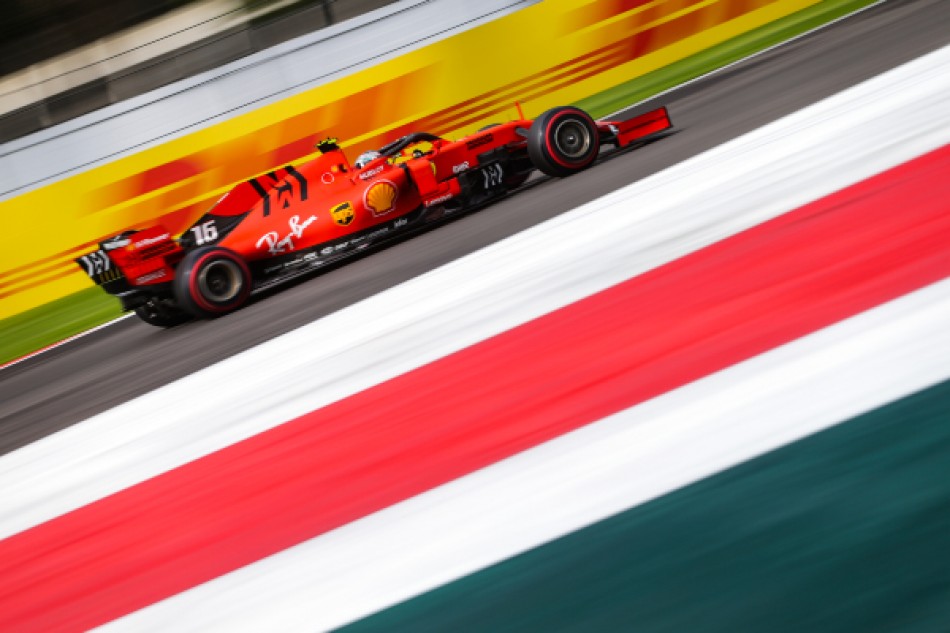 Yet he very much did not do it alone. With Peter Bonnington, Hamilton’s usual race engineer, absent for medical reasons, it fell to his replacement Marcus Dudley to step up and he pulled off a blinder alongside Dom Riefstahl who moved into the trackside performance engineer role. They executed with aplomb and will be calling the shots once more when Hamilton surely seals the title at the United States GP.

The achievement alongside his team really hit home. “This week it has been an emotional rollercoaster,” Hamilton said. “Bono [Bonnington] not coming, and being in Mexico which is a very, very hard race to win. We didn’t expect to win, that’s for sure. It is a great feeling, very humbling.”