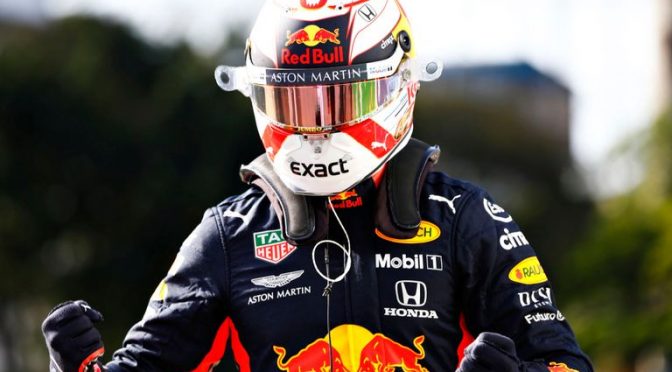 MAX ON POLE FOR BRAZIL

Max has a pole position he now will dearly want to convert into a victory after a win was snatched from his grasp in the same race last year. The Red Bull driver was rightly pleased with a performance of control and pace to take the top spot but acknowledged the task is to complete the job. Despite his form at Interlagos, victory is never a given.

Although this is the first time he has qualified in the top three at the Autódromo José Carlos Pace, Verstappen has great form at this track, including a standout performance in the wet in 2016. Last year he had also driven a superb race and was comfortably leading when he was struck and spun by Esteban Ocon who was attempting to unlap himself, costing the Dutchman the win. The two exchanged words and a spot of pushing and shoving afterwards. 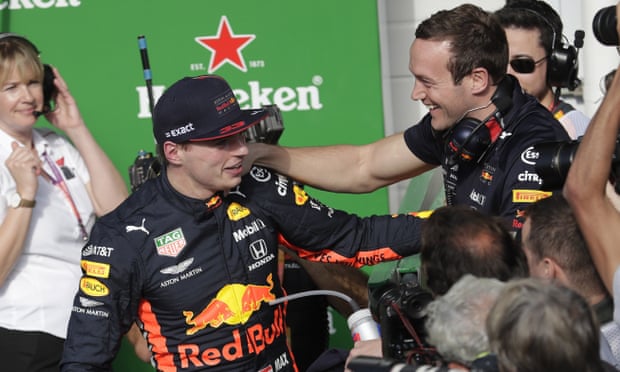 Verstappen was furious but has the opportunity to put it behind him with victory on Sunday. He put himself in the best place to do so with a commanding performance. The car, he said, had been “on fire”, a welcome change from the majority of races where it has struggled against the power of Mercedes and Ferrari. “The car was flying and really enjoyable to drive. I’m really happy with this pole,” he said. “I’ll try to finish it off.”

The Red Bull team principal, Christian Horner, acknowledged his performance. “He just got the car really hooked up and the whole package has been working really well,” he said. “It was brilliant from him.”

Verstappen’s rivals certainly had no answer as Ferrari’s’ Sebastian Vettel was held to second and Lewis Hamilton third, both over a 10th back. Ferrari’s Charles Leclerc was in fourth but will receive a 10-place grid penalty for taking a new engine. Valtteri Bottas was fifth for Mercedes, in front of Red Bull’s Alexander Albon.