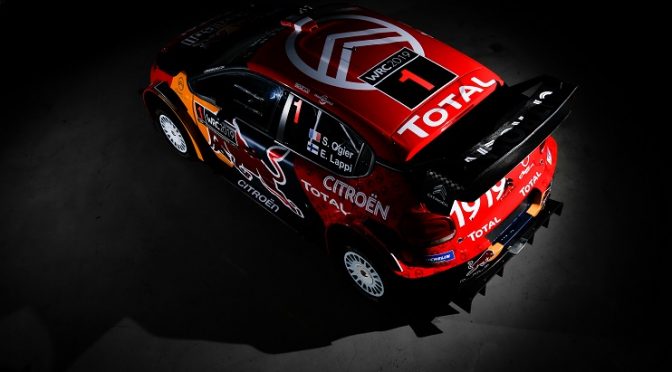 THE HOST ADMITS DEFEAT AND WILL LISTEN TO NASIR CONTINUE HIS PRAISE OF THE F1 2019 SEASON AND OF COURSE THIS WILL CONTINUE FOR YEARS TO COME!

BIG MOTORSPORTS NEWS OF THE WEEK…

CITROEN QUITS WORLD RALLY CHAMPIONSHIP WITH IMMEDIATE EFFECT…The French firm has a storied history in the WRC, winning nine consecutive drivers’ championships with Sebastien Loeb between 2004 and 2014, and eight manufacturers’ titles during that period. But it has struggled to compete with Toyota and Hyundai in recent years, finishing third in this year’s makes’ points. Ogier, who has won six drivers’ titles with Volkswagen and M-Sport Ford, was third in the drivers’ standings.

Ogier, who started his works career with Citroën in 2009, had returned to the firm this season on a two-year deal, but his unhappiness with the competitiveness of his C3 WRC became clear during the year. He is widely expected to switch to the title-winning Toyota squad for 2020. Finn Esapekka Lappi also drove for the team this year. 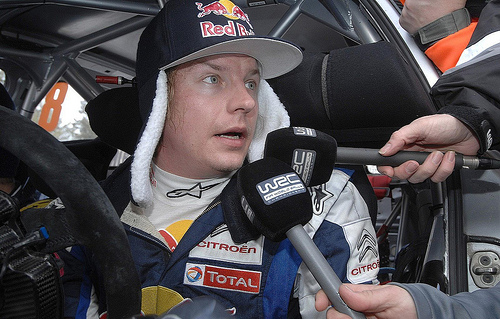 In a statement, Citroën Racing said that “following the decision of Sebastien Ogier to leave Citroën Racing after 2019 WRC season, Citroën decided to withdraw from its WRC programme in 2020 due to the absence of a first-class driver available for 2020 season.”

With sister firm DS a frontrunner in Formula E and Peugeot gearing up to return to the World Endurance Championship with a hybrid supercar in 2022, Citroën had been expected to leave the WRC in the coming years – but it is still a surprise for the firm to leave so quickly.

Citroën boss Linda Jackson said: “Our decision to withdraw from WRC programme as early as end of 2019 follows on Sébastien Ogier’s choice to leave Citroën Racing. We obviously have not wished this situation but we could not imagine 2020 season without Sébastien. 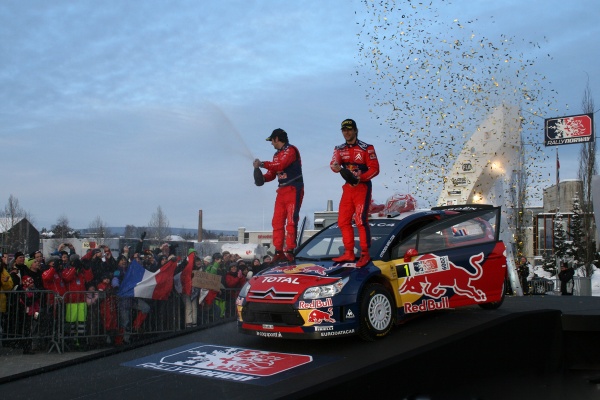 “I would like to thank Citroën Racing team for their passion and commitment. A part of Citroën’s DNA is intimately linked with the rally and we are proud to be one of the most titled brands in WRC History with 102 victories and eight manufacturer titles.”