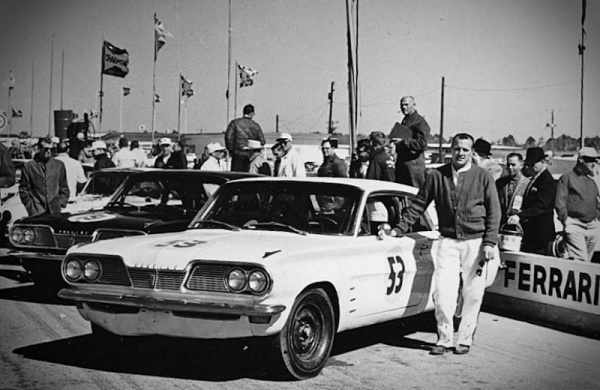 NASIR CONTINUES TO TAUNT THE HOST WITH ALONSOISMS AS HE PREPARES TO ATTEND THE DAYTONA 24 HOURS HAVING SECURED A FEW MOMENTS WITH JUAN PABLO MONTOYA!

DAYTONA BEACH, Fla. (Jan. 21, 2020) – The 58th running of the Rolex 24 At DAYTONA sports car endurance classic is five days away. The rhetorical clock is ticking, leading up to Saturday afternoon when the real clock comes into play. 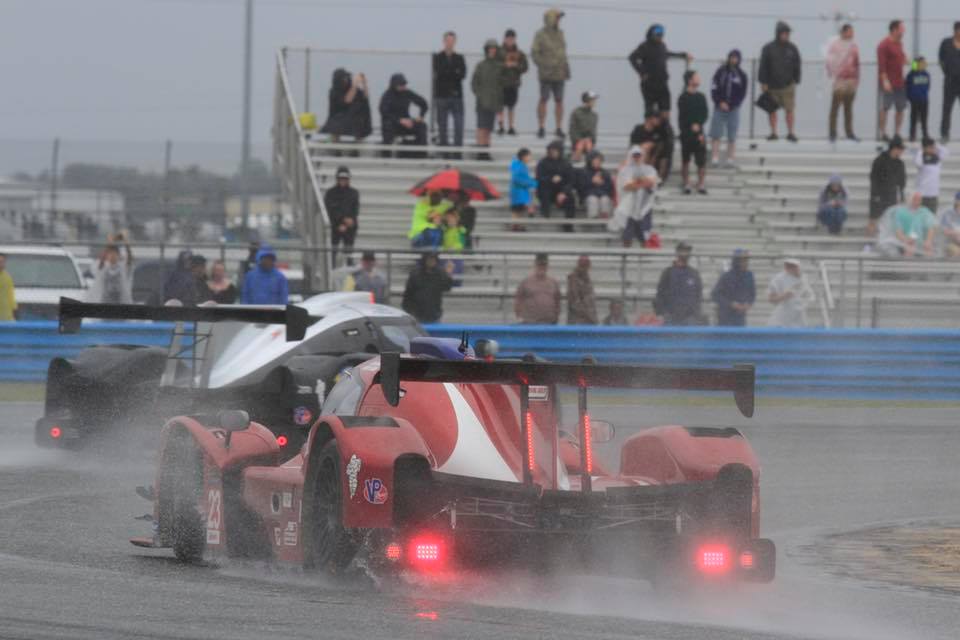 Beneath that overview of one of motorsports premier races lies a plethora of storylines supporting the undeniable resurgence of the Rolex 24 in recent years. That resurgence has coincided with a reimagined IMSA, which has made the 2014 merger of GRAND-AM Road Racing and the American Le Mans Series a sparkling triumph, to the benefit of North American sports car racing fans.

Each season, it all starts amid the consummate backdrop: the “World Center of Racing” in the city where IMSA was founded in 1969.

Every year at the Rolex 24, the buzz inevitably begins with the entry list. This race is renowned for attracting an all-star field featuring drivers from other racing disciplines such as NASCAR, IndyCar and Formula 1. This year fits the mold as two-time and reigning NASCAR Cup Series champion Kyle Busch heads the must-see list, co-driving the No. 14 AIM VASSER SULLIVAN Lexus in the production-based GTD class, making his Rolex 24 debut.