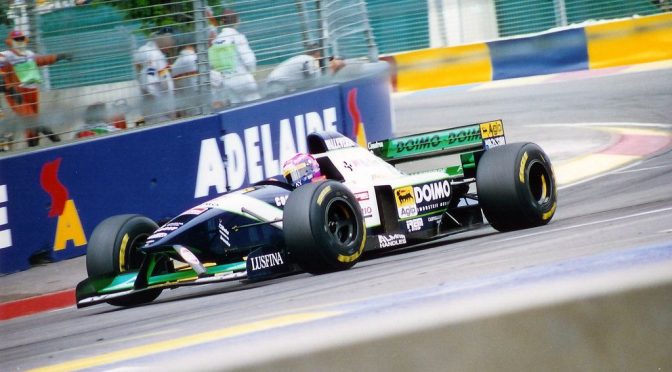 NASIR AND THE HOST PREPARE FOR THE 2020 SEASON AND THE ALONSO TRUISMS CONTINUE TO ROLL…THIS WEEKS SPECIAL DRIVER INTERVIEW IS PEDRO LAMY!

José Pedro Mourão Lamy Viçoso is a former Portuguese Formula One driver who is currently driving for spotscars. He was the first Portuguese driver to score a point in the world championship.

When Italian driver Alessandro Zanardi had a horrible crash in 1993 at Belgium, he replaced Zanardi for the rest of the season.

In 1994, at the second race in Japan, Lamy finished 8th, but on the race in San Marino, Lamy crashed into Lehto, and the tyres from his car flew off the track and into the crowd, who got injured after being hit by the tyres from Lamy’s car. Lehto’s car spilled oil on the track. His 1994 season ended with a private testing crash at Silverstone that made him miss the rest of the season, being replaced by Alessandro Zanardi.

In 1995, he signed a contract to race in the second half of the season with Minardi, replacing Pierluigi Martini. He scored a single point in the final race at Adelaide, which was the team’s only point of their season and Lamy’s only point of his career.

Lamy was retained by Minardi for 1996, but had scored no points. 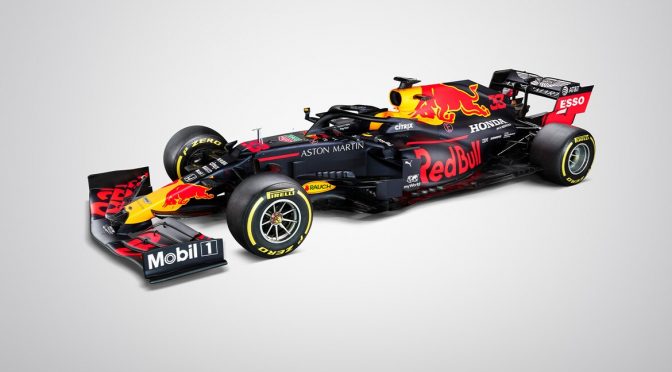 RED BULL ROLL OUT THE RB 16

Following the spectacular launch of Ferrari’s SF1000 on Tuesday, Red Bull have give the RB16 a more low-key entry to the world by releasing an image of the car across social media.

The RB16, the second to be powered by Honda, continues the trend seen so far of design evolutions and, with Max Verstappen taking three victories over the course of 2019, expectations that more will follow in 2020 are high. 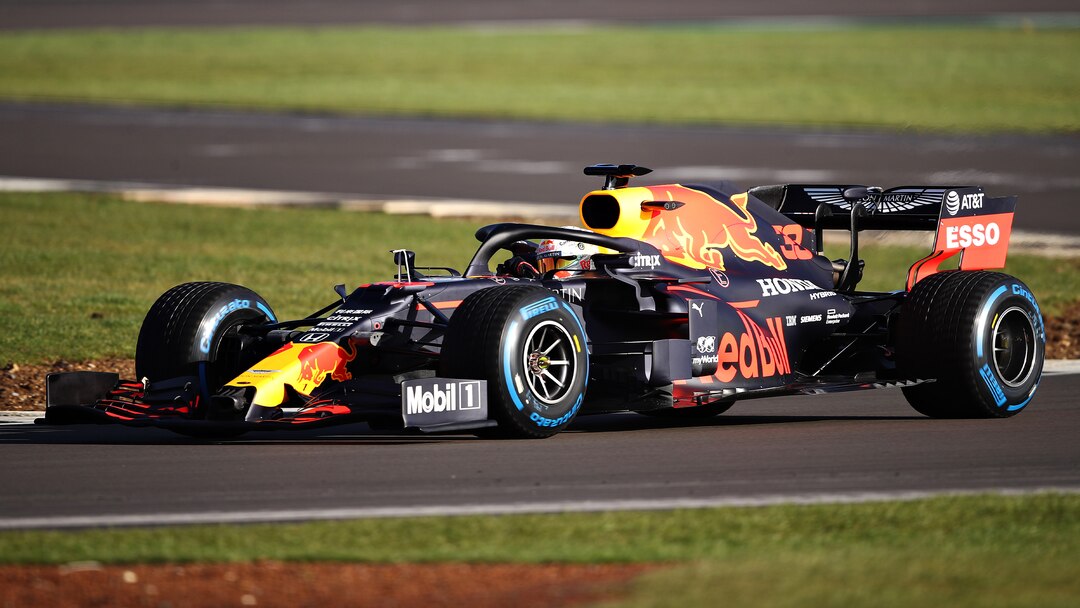 “A big factor to enable us to mount a title challenge is the power unit and in Honda we have an intensely motivated and competitive partner,” said team boss Christian Horner at a media event last week. “Honda did a great job in 2019 and each iteration of the power unit brought more performance and more power. It feels like we’re getting closer to our main rivals.” 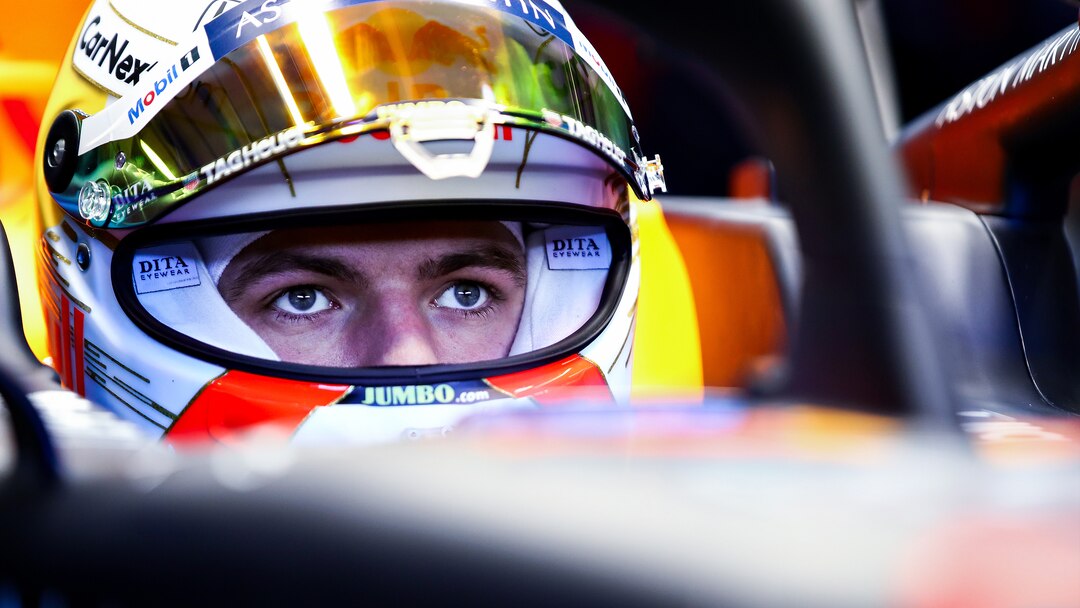 “We’ve been working very closely with them in integration and they share our motivation and desire to win. They really want to build on the successes of last year and they’re focused on making that next step. I feel that with our drivers, the technical team at our factory in Milton Keynes, our record-breaking pit crew and the intense competitiveness of Honda we are in the best shape we have been in some time. Time will tell, of course, but I have every confidence that we can charge for the big prizes in 2020.” 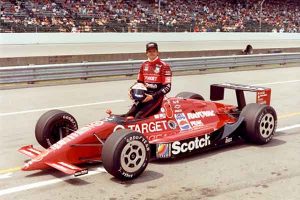