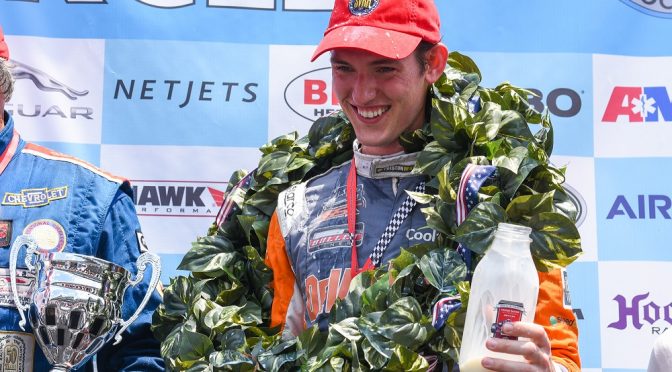 CLARK AND NASIR ARE PRACTICING SOCIAL DISTANCING WHILST CONTINUING THEIR AUSTRALIAN DELIGHT THIS WEEK WITH AN INTERVIEW FROM THE PAST WITH MATHEW BRABHAM! AND F1W FAMILIA BRIDGETTE…

Matt is the Grandson of global racing icon and motorsport innovator, three-time World Formula One Champion, Sir Jack. His father Geoff has competed in 10 Indianapolis 500s with a best result of fourth. Immensely talented and successful, Matt has shown the ability to forge his own wheel tracks and carry on the peerless Brabham name. 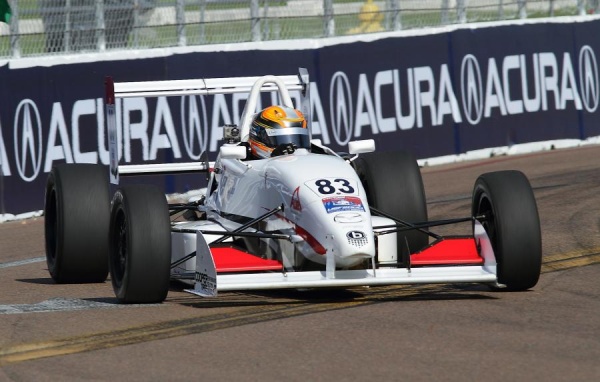 His decision to become a professional racing car driver was born around the dinner table, listening to stories from his Grandfather, father Geoff and Uncle David. Geoff and David both won the classic Le Mans 24 hour race in 1993 and 2009 respectively.

Matt was born in Florida, USA in 1994, but grew up in Australia and holds dual citizenship in both countries. He started Karting when he was 7 years old in Australia for fun, but quickly started to win races.

After a stint in Formula Ford in Australia post-karting, Matt headed for the USA in 2012 and won the USF2000 Mazda Road to Indy Championship in his rookie year. Moving up to the next rung of the Mazda Road to Indy in 2013, and driving for Andretti Autosport, he smashed all records for most wins (13), most poles and laps led, to convincingly win his second championship in a row.

In 2014, Matt moved up to Indy Lights and scored a win at the Indianapolis Motor Speedway Road Course, and went on to finish fourth in the Championship. Later that year, he would become the youngest driver in the all-electric FIA Formula E Championship, making two event starts. 2015 saw Matt partake in a number of drives from Indy Lights, to asphalt Late Model stockcars, Stadium Super Trucks and he tested a Verizon IndyCar Series machine on numerous occasions.

Matt made his IndyCar debut in 2016 with PIRTEK Team Murray during the Month of May, where he competed in Angie’s Grand Prix and the Indy 500. In the 500’s 33 car field, Matt finished 22nd, having qualified 26th.

In 2017, Matt made his Virgin Australia Supercars Championship debut in Barbagello for Lucas Dumbrell Motorsport. Matt had a strong year in Stadium Super Trucks and came away with 2nd in the championship. For 2018 Matt is racing full time in the Stadium SUPER Trucks series in Australia and the United States. Early in 2018, Matt started his first race at Mount Panorama in the Bathurst 12hr. The Boat Works Racing Team paired Matt with Aaron Seton and Tony Longhurst, the three managed to win their class in their BMW M4.