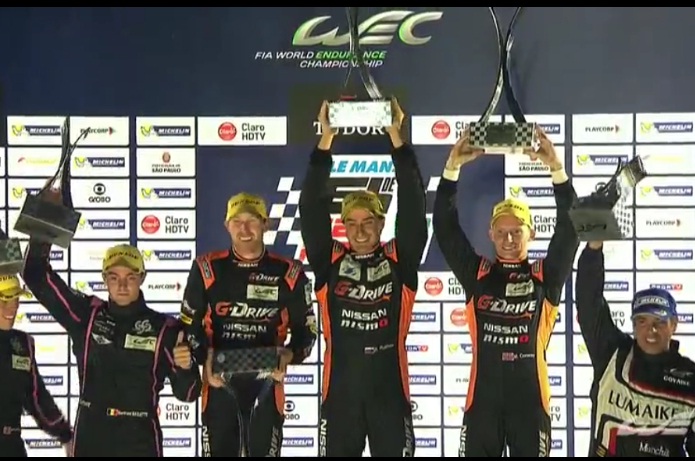 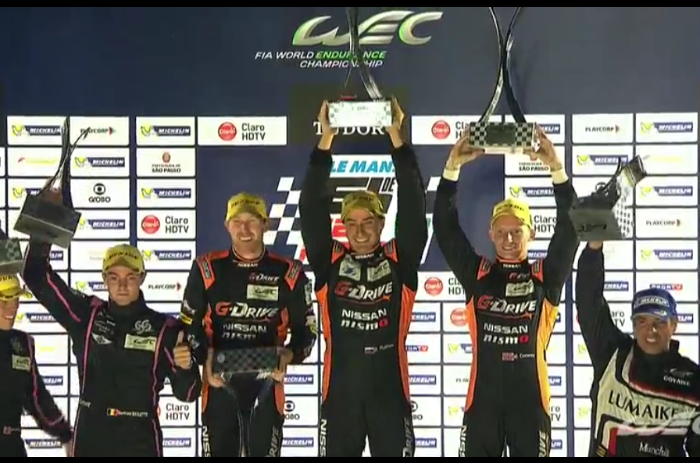 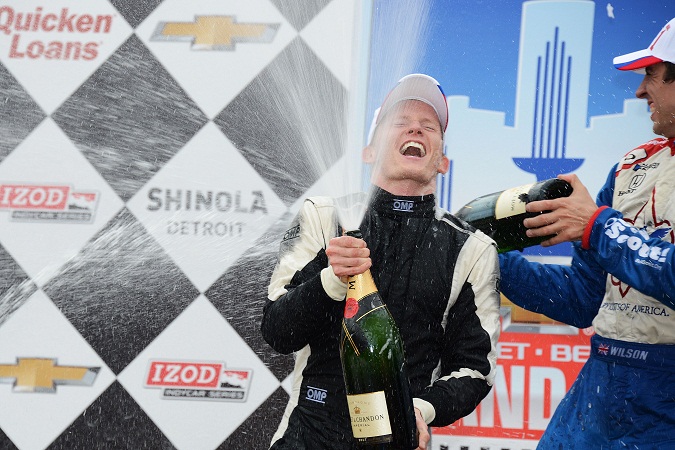 London, UK – June 1, 2013 – Mike Conway wins the first race of the Chevrolet Indy Dual in Detroit presented by Quicken Loans.  This is his second IZOD IndyCar Series win, with his previous being in Long Beach in 2011.

Conway, driving the No. 18 Sonny’s BBQ – Dale Coyne Racing machine, for the first time this weekend, showed his skill by qualifying third on the 2.346-mile, 13-turn Belle Isle street course.  He then started on the front row, due to Franchitti’s 10 spot grid penalty and took advantage from the drop of the green flag.  By the end of the first lap, Conway was leading the field and only dropped as low as second for a short period of time.  Leading a total of 47 out of 70 laps, Conway showed his dominance by re-gaining the lead from Hunter-Reay on lap 44 and taking the checkered flag almost 13 seconds ahead of him.  His teammate Justin Wilson finished third.

Commenting on his win today, Conway said, “My manager said my flight was booked on Tuesday at lunch time so I was like, ‘Ok, I best pack up my bag and get ready for the airport’.  But you know I cannot thank Dale [Coyne] enough for making it possible and they’ve just given me a great car all weekend.  I just really dialed myself into this track and it kept getting better and better. The car was amazing on the blacks, even on the reds. It just kind of kept a steady pace towards the end there, didn’t want to burn out too bad because if there were any restarts I wanted to have tires left. A big thank you to all the crew guys, they did a great job all weekend.”

By winning today’s race, Conway has now set himself up for a $50,000 bonus if he can also win the second of the inaugural IZOD IndyCar Series double header weekends tomorrow.

Earlier today, Conway took pole for Race 2 tomorrow.  His previous best qualifying result was second at Barber Motorsports Park in 2010 and Baltimore in 2012.  In 55 previous starts, he has had 14 top-10 finishes including four top-fives, three podiums and two wins.

The second race of the Chevrolet Indy Dual in Detroit presented by Quicken Loans will be at 3:50pm ET tomorrow, live on ABC.