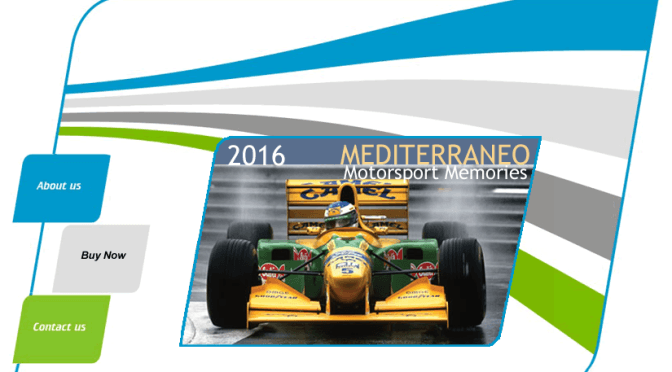 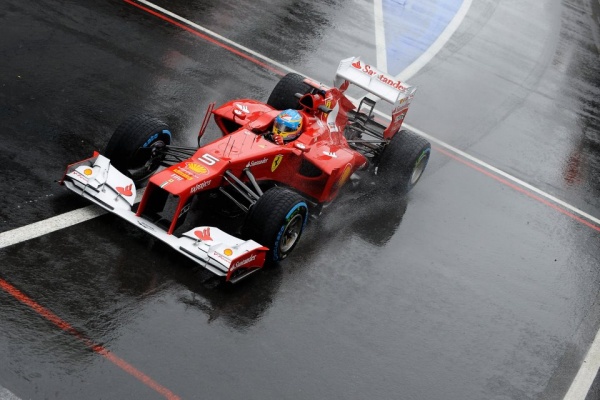 Ferrari will follow McLaren in the F1 2014 launch calendar, with the news the Scuderia is set for an online launch on January 25. The team announced that news on Wednesday.

Back in December, Ferrari opened up the name of the car to be voted on by the fans. The fans can make their pick from five selections announced today: F14 T, F14 Maranello, F14 Scuderia, F166 Turbo and F616, with the result to be revealed on January 24, the day before the car reveal. Here’s a link to the site to where you can vote.

Kimi Raikkonen is already back to work at Ferrari and this launch will, of course, mark the first time we officially see him and Fernando Alonso as teammates.

McLaren leads off the launch calendar at the moment on Jan. 24, and three teams, Mercedes, Caterham and Williams, are set to launch their cars on Jan. 28 on the first day of the Jerez preseason test.