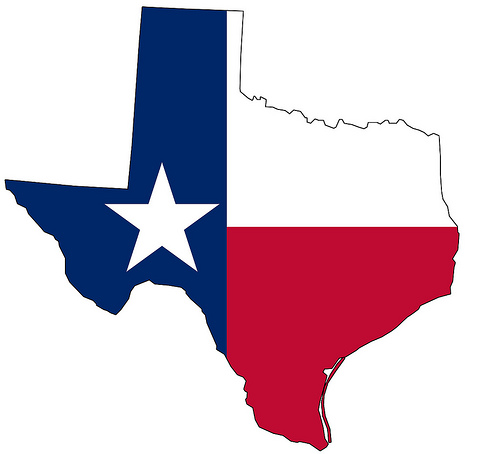 Texas! Get your boots polished and your belt buckle shined cause we is going to Texas!

Bernie: “For the first time in the history of Formula 1 in the United States, a world-class facility will be purpose-built to host the event.

It was thirty years ago that the Formula 1 United States Grand Prix was last held on a purpose-built permanent road course circuit in Watkins Glen, NY (1961-1980), which enjoyed great success.

Since then, F1 has been hosted by Long Beach, Las Vegas, Detroit, Dallas and Phoenix all on temporary street circuits. Indianapolis joined the ranks of host cities in 2000 when they added a road course inside the famed oval.

Lewis Hamilton won the last F1 United States Grand Prix in 2007, signalling the end to eight years at Indianapolis Motor Speedway. This however, will be the first time a facility is constructed from the ground up specifically for F1 in the US.”

Hellmund : “This is a case of the right timing in the right place. As many Americans know, Austin has earned a reputation as one of the ‘it’ cities in the United States.

We are extremely honoured and proud to reach an agreement with the F1 Commercial Rights Holder. We have been diligently working together for several years to bring this great event to Austin, the State of Texas and back to the United States. All parties involved have a great amount of trust and confidence in each other and are committed to establishing the Formula 1 United States Grand Prix in Austin, Texas as a prestigious global event.”