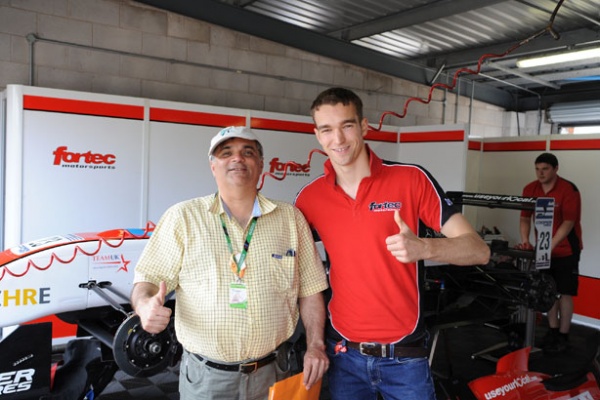 Number 500! with bonus audio at the end of the podcast

The GP2 Series enters in its seventh season

wanting to know who the next big thing in Formula One

will be. The new GP2/11 car debuted last January in Abu

manufacturer becoming the sole supplier to the category.

The 2011 season is set to deliver action-packed and exciting

races that fans and motorsport professionals alike have

come to expect from the most successful Formula One

expanding the grid to twenty six cars. The latter chose to

benefit from two experienced and race winner drivers in the

shape of Luiz Razia and Davide Valsecchi, while the British

squad bet on their strong and successful relationship with

races this season, twenty-six drivers will fight for glory and

looks like a serious title contender, many other talented

racers will also run for the same status.

From Istanbul to Monza, and alongside Formula One,