Vettel gets his kicks on lap 66. Charles Pic’s GP2 win. Wittmann is the man in Pau. Alex tags Indy pole.

Formula 1. Pole-sitter Mark Webber was hoping tradition – last ten winners of the Spanish Grand Prix started from pole position – was on his side. Teammate Sebastian Vettel had the same thinking – since 1991 all but one of the races, 1996, in Barcelona were won from the front row before Sunday’s round five of the 2011 World Championship.

At the start local hombre Fernando Alonso provided the drama by grabbing the lead at the start after a great start from the second row. That sensation was over when Alonso made his second pit stop and Vettel passed him as the Ferrari came out of the pit lane.

Hamilton pitted four laps later and also got the jump on Alonso. That set the tempo for the rest of the race. The much expected charge from Alonso and last year’s winner, Webber, never materialized.

The top two, Vettel and Hamilton, staged a good battle later in the race with Hamilton getting nervously close to Vettel. The German world champion was able to fend-off the hard charging 2008 world champion to take his fourth win from five starts this season.

Jenson Button recovered from a slow start to finish on the podium in third. Webber and Alonso engaged in some feisty dicing which the pole man won to finish fourth ahead of new long-term Ferrari driver.

Six time winner of the Spanish Grand Prix, Michael Schumacher, was sixth ahead of teammate Nico Rosberg in seventh. Renault’s Nico Heidfeld was eighth after a fiery exit in qualifying.

The final two points paying positions were taken by impressive Mexican rookie Sergio Perez. His teammate Kamui Kobayashi, who had to make a pit stop on the opening lap to change a flat tire, came back to finish tenth.

In the championship standings, Sebastian Vettel extends his lead to 118 points. Lewis Hamilton is second on 77. Ten points behind in third is Mark Webber. Jenson Button is fourth with 61 points and Alonso fifth on 51 points. 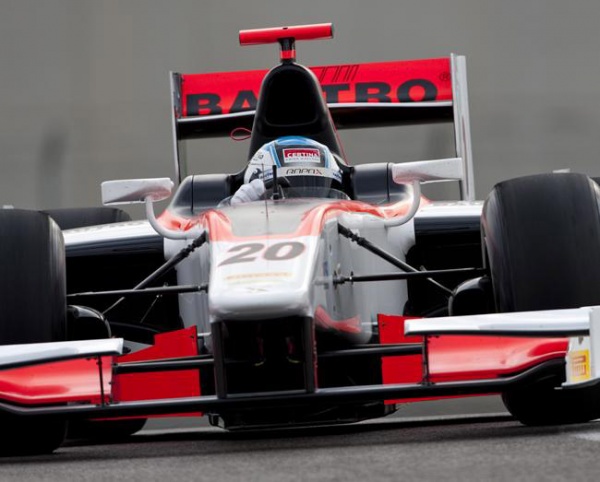 GP2. Last year French driver Charles Pic won the feature race on Saturday and Sunday’s sprint race was won by Swiss driver Fabio Leimer. History repeated itself this weekend in Barcelona as both took successive wins in round two of the 2011 season.

Spanish driver Dani Clos took the runner-up spot to Leimer in the sprint race and Swede Marcus Ericsson was third. Jules Bianchi, one of the pre-season favorites along with Grosjean, crashed out at the start.

Joint championship leaders, with 21 points each, are van der Garde and Bird. Pic is now third with 15 points. Grosjean is two points behind on 13. Top five is completed by Monegasque Stefano Coletti on 10 points.

Pau Grand Prix. The 70th edition of this classic street race in the south of France was won by Marco Wittmann. The German driver had a dominating weekend, fastest in practice, qualifying and also setting the fastest lap on his way to victory.

Wittmann, “What a weekend! I have won the Grand Prix de Pau, I have driven the fastest race lap and I had pole position. It couldn’t have been any better. I can hardly find the words to describe what it means to have won this prestigious race in the home country of my team Signature.”

Roberto Merhi was second ahead of his Spanish countryman Daniel Juncadella. 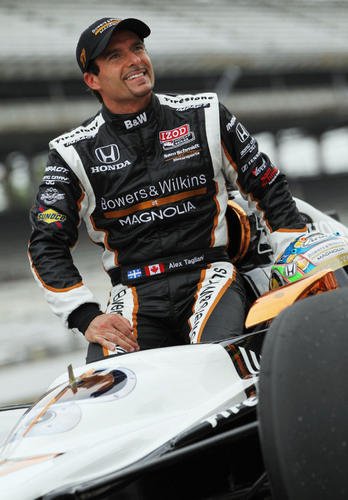 Indy 500 Qualifying. Alex Tagliani becomes the first Canadian to grab pole position for the Indy 500. He will share the front row with Scott Dixon of New Zealand and Oriol Servia of Spain.