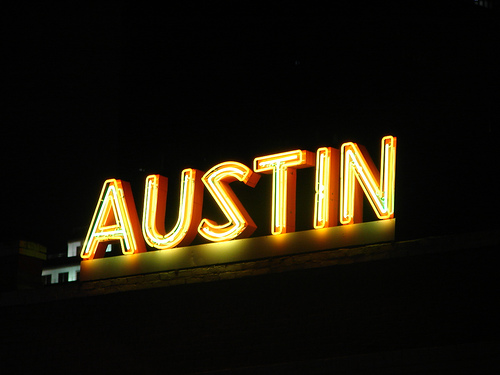 LCH PUTS HIS STAMP OF AUTHORITY ON THIS CHAMPIONSHIP!

LCH gave his chances of clinching a fourth Formula 1 drivers’ championship at this weekend’s United States Grand Prix a boost by charging to pole position on Saturday at the Circuit of The Americas.

After leading all three practice sessions for Mercedes, Hamilton continued his domination of proceedings in Austin, Texas by posting the fastest time in each stage of qualifying, with each improvement delivering a new track record in the process.

Hamilton eventually turned in a best time of 1:33.108 in the final stage of qualifying to score his third USGP pole and 11th of the 2017 season, finishing two-tenths of a second clear of title rival Sebastian Vettel.

Ferrari’s Vettel recovered from a sluggish start to Q3 to split the Mercedes drivers by taking second on the grid, making Hamilton’s task of wrapping up the title in Austin as difficult as possible.