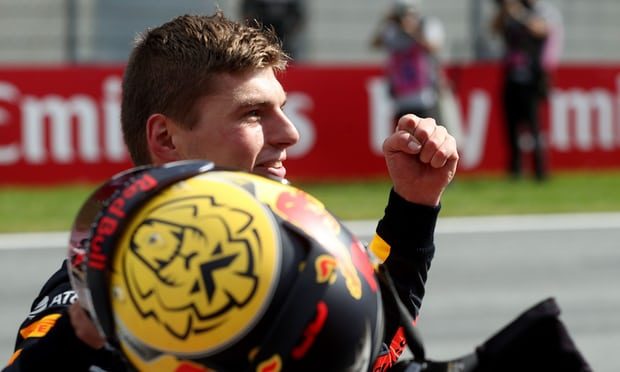 Vettel took the Drivers’ Championship lead back from Lewis Hamilton after a podium finish at the Formula 1 Austrian Grand Prix on Sunday. Vettel finished third, behind teammate Kimi Raikkonen in second and race winner Max Verstappen of Red Bull.

LCH had already accused Mercedes of costing him victory after they failed to react to a Virtual Safety Car (VSC) period and stop their star driver for a tyre change. 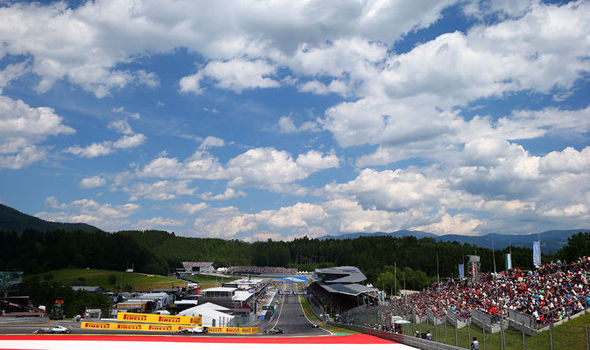 Hamilton was running in fourth, behind his rival Sebastian Vettel, before he then ran out of power with only eight laps remaining and stopped at the side of the track.

Vettel now leads Hamilton, who failed to finish for the first time since the 2016 Malaysian Grand Prix, by one point ahead of next week’s British Grand Prix.

Hamilton started in second, but roared off his marks on the 300-metre charge to the right-handed opening corner to assume the lead from his team-mate Bottas.

The Finn temporarily slipped behind Verstappen and Raikkonen for fourth, but made his way back past both drivers with a daring move around the outside of Turn 4 on the first lap.

It was a dream start for Mercedes, with their championship leader ahead of team-mate Bottas, and Vettel back down the order after his grid penalty. But the race flipped on its head in the space of only a few minutes to turn their dream into a nightmare.