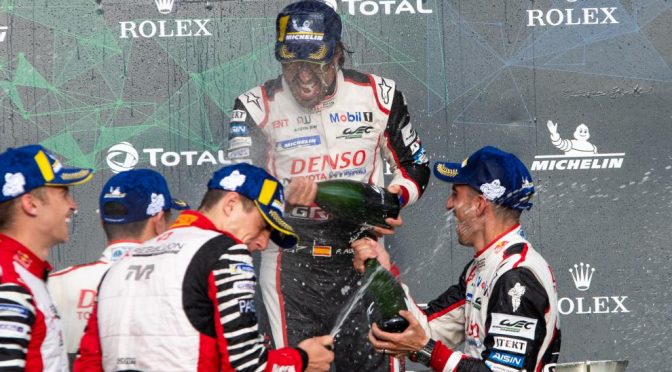 The Toyota Gazoo Racing team enjoyed another 1-2 finish after a close battle throughout the 6 Hours of Silverstone.

LMGTE Pro saw a typically thrilling multi-manufacturer battle but it was reigning champions James Calado and Alessandro Pier Guidi who took their first win of the Super Season in the No.51 AF Corse Ferrari 488 GTE Evo. 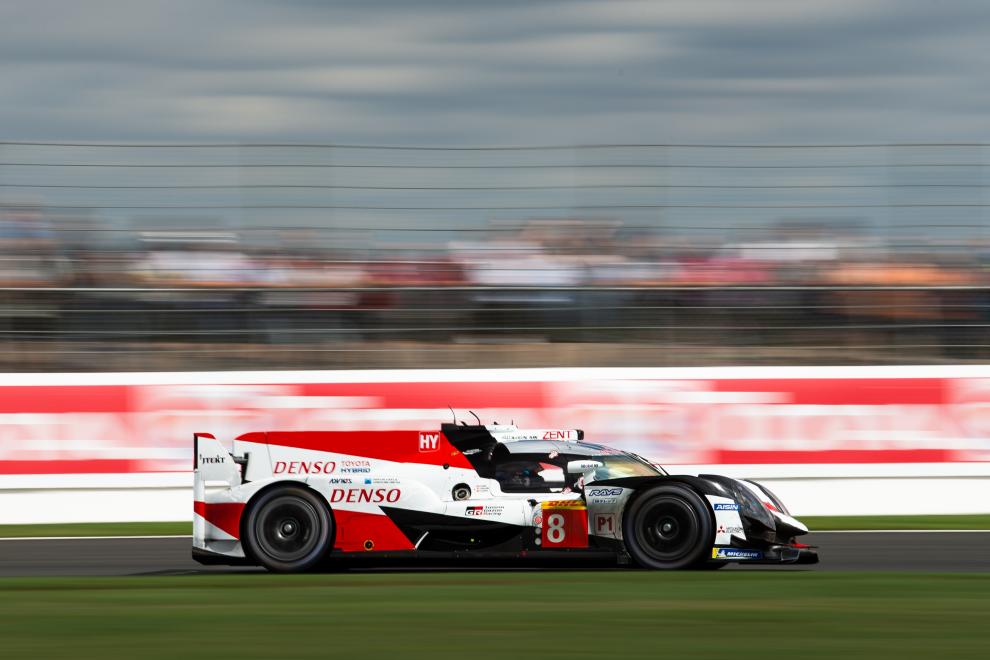