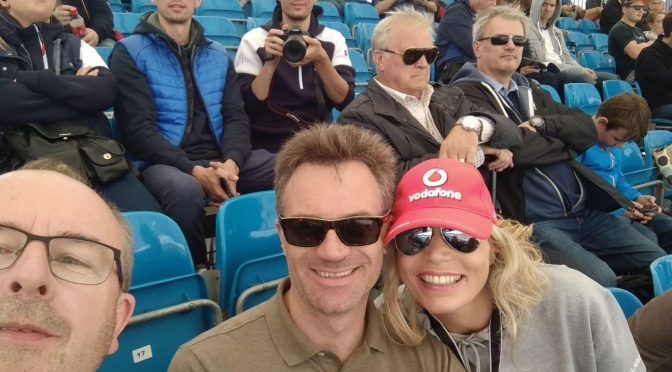 Mr. Peter Brazier, Head of F1Weekly’s European operations, enjoying a day at the races at Silverstone with Nicki and Martin. The WEC event saw Fernando Alonso won again with Toyota. The “Oh, what a feeling!” was short lived as both the Hybrid Toyotas were disqualified.

Sadly, our man on the spot was not able to enjoy PG with JB as his race lasted only a lap.

The European F3 Championship was also in action. Here we share some images courtesy of Mr. Brazier. 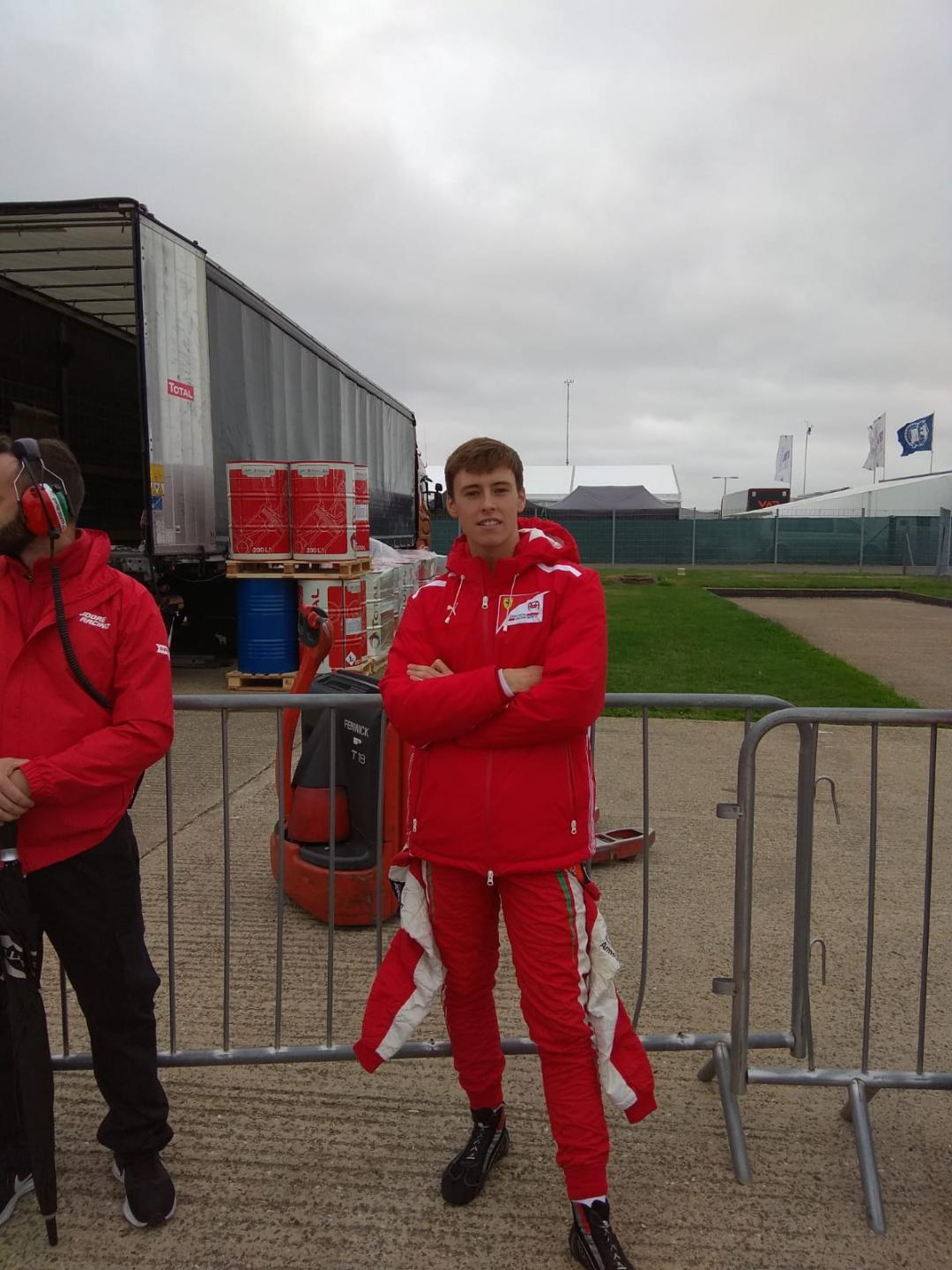 Strike a pose, Kiwi-style. Marcus Armstrong is the first driver from New Zealand since the late Chris Amon to be under a Ferrari contract. He is a race winner and one of the top runners in this year’s FIA Formula 3 European Championship. 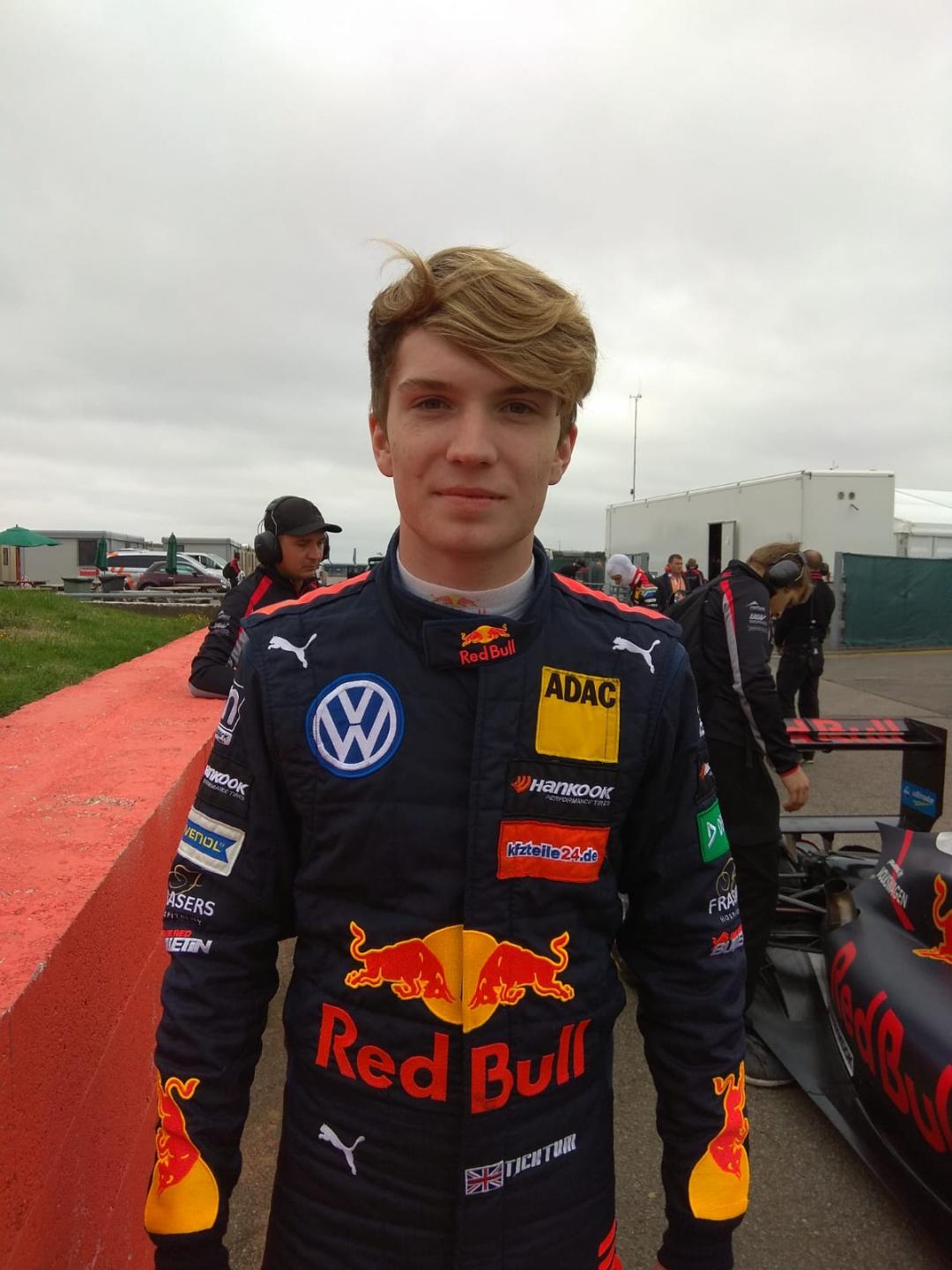 Hot & Bull Headed. Daniel Ticktum is Dr. Marko’s next big project. This year he is in the hunt for championship glory in FIA Formula 3 European Championship, and last year won the prestigious Macau Grand Prix in a wild finish. 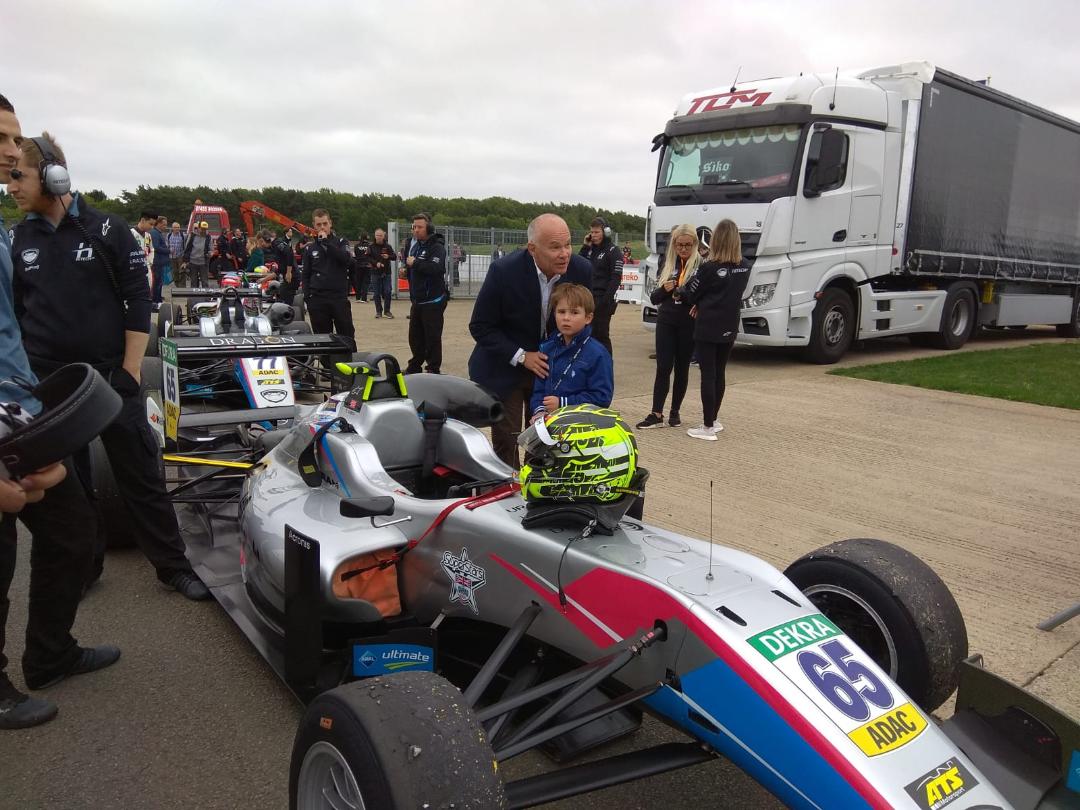 Peter in the paddock. Former F1 team manager and well-known journalist Peter Windsor checking out F3 machinery with a young race fan. Car 65 is driven by F1W friend Enaam Ahmed, his highlights of the season so far are two wins and second place finish in the Pau Grand Prix. 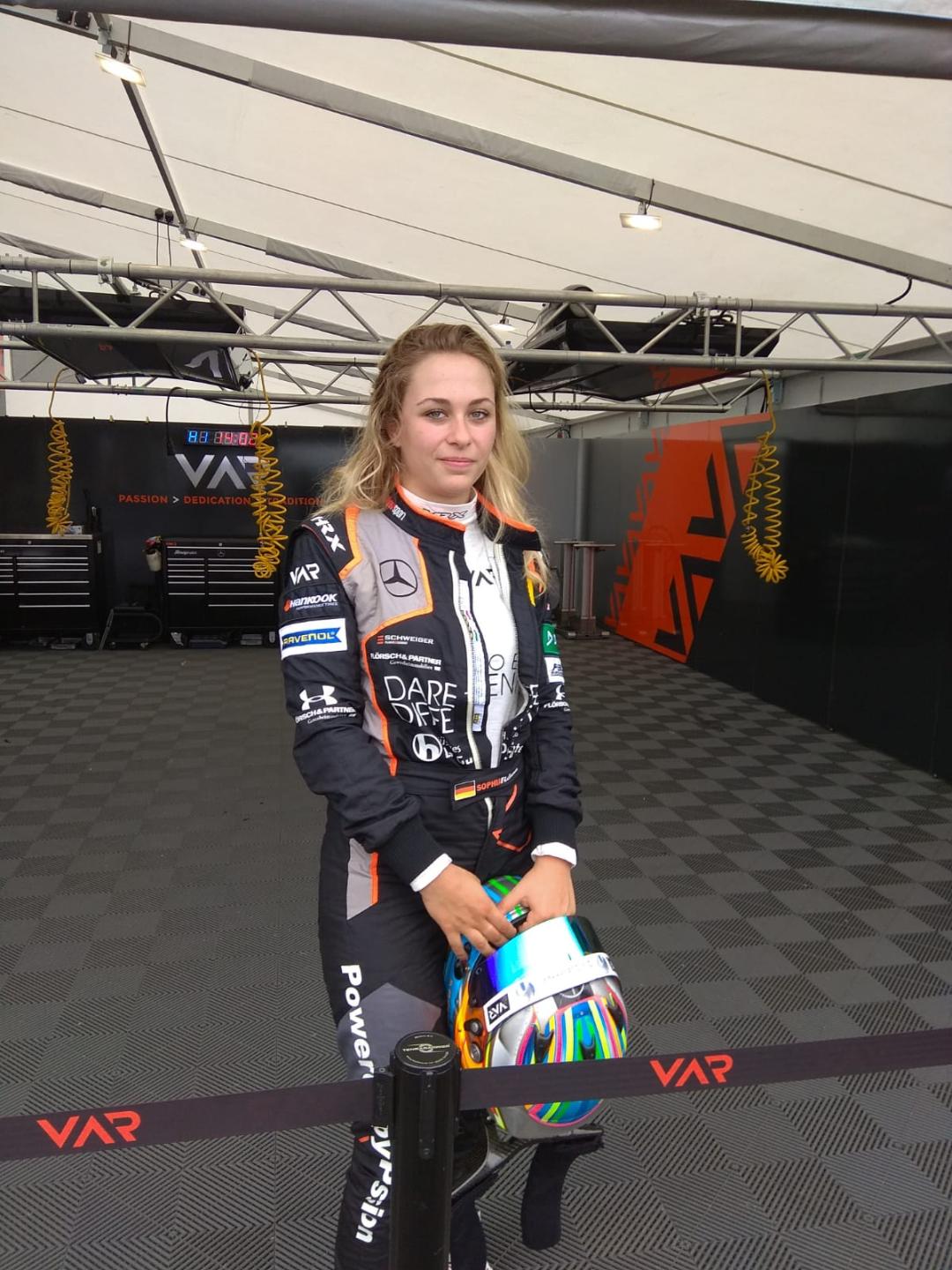 Fast Fraulein. Sophia Florsh is a young German lady. She is competing with the Dutch team of Frits van Amersfoort, the wonderful folks who delivered Max Verstappen to Formula 1 after only one season of single seater racing.