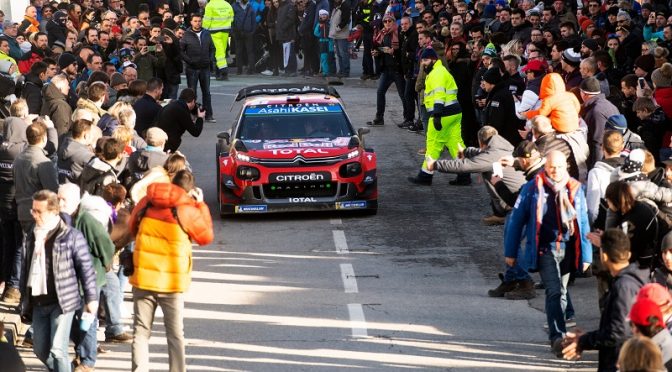 Neuville eroded the Frenchman’s overnight lead and Ogier, driving a Citroën C3 for the first time, started the final speed test just 0.4sec ahead. Despite a throttle problem, he fended off the Belgian to win by 2.2sec – the closest Monte-Carlo finish in history.