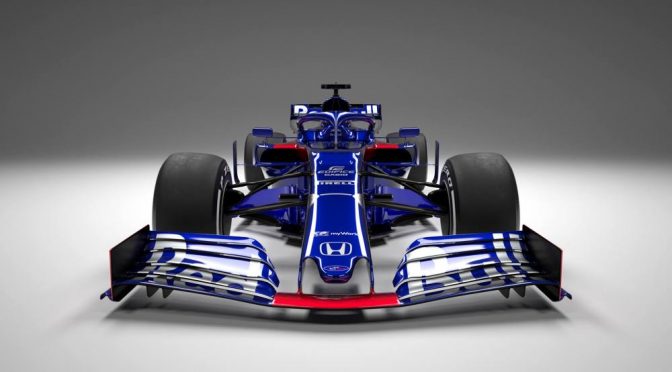 The second Toro Rosso car to be designed around the Honda power unit, the STR14 was launched online via a video on Monday. Following on from the Haas release last week, the new car showcases the 2019 regulation changes that include a simplified front wing and larger rear wing, as well as tweaks to the brake ducts. 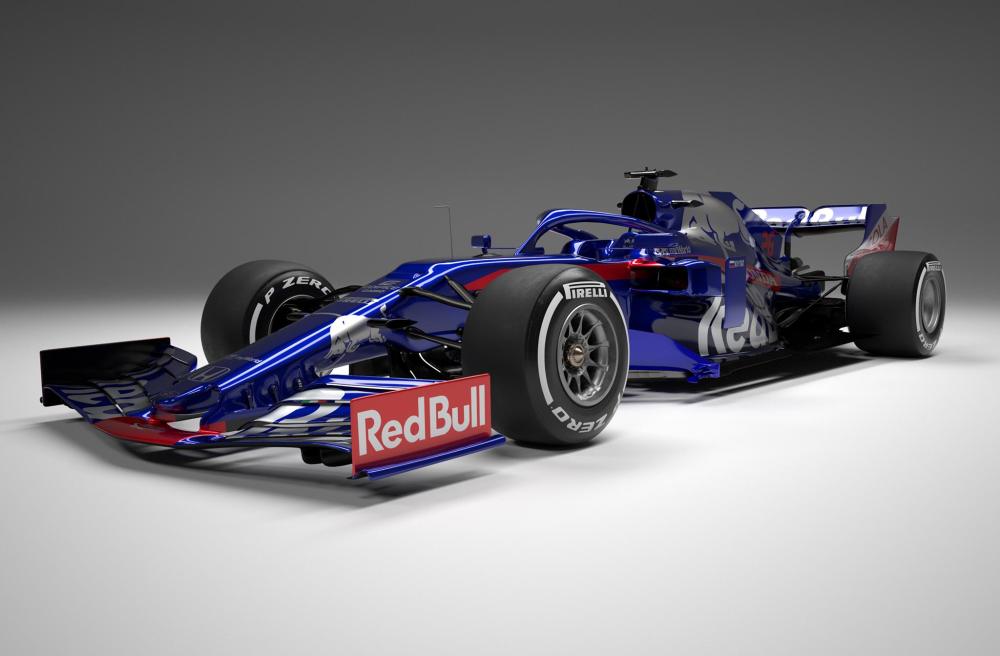 “In regards to our performance, as is always the case before the start of a season, it’s too early to say and we don’t want to set a specific target — at least not now,” team principal Franz Tost said. “All things considered, the quality of the synergies with Red Bull Technology, the belief in our very high level of in-house technical knowledge, the impressive development trajectory Honda has shown so far, and the couple of strong young drivers we have available make me feel confident we will put ourselves in a strong midfield position in the championship.” 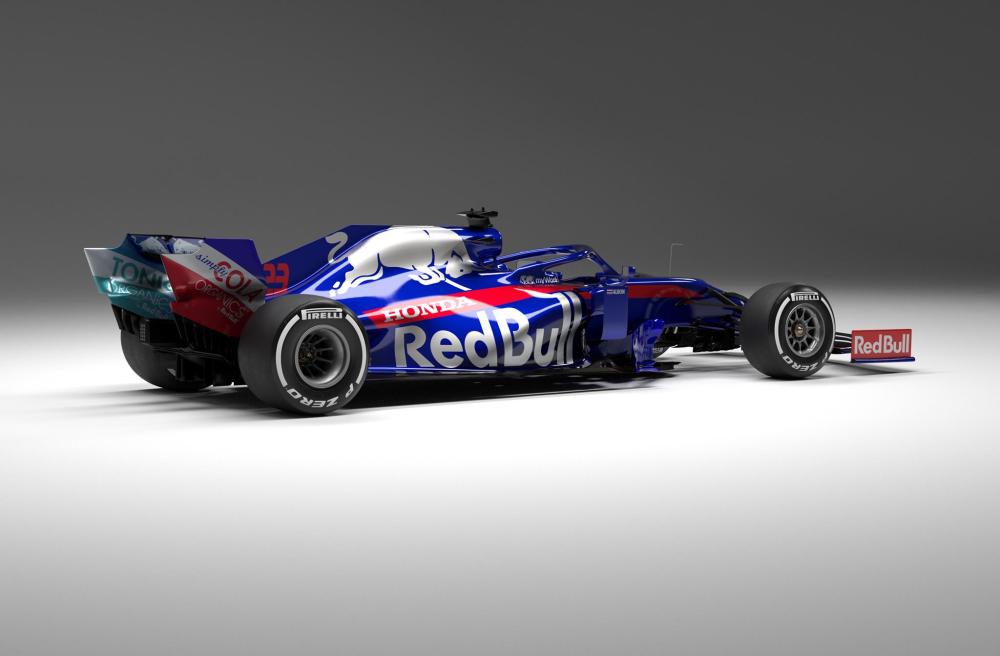 “A number of changes have been put in place regarding how we develop the 2019 car, including the approach to how we develop the car aerodynamically,” Egginton said. “This was a topic which had been under review for a while and while there is never an ideal time for such a change, based on what we had learned in 2018 it was decided that now was the time to introduce these changes.

“Although the timescale for some of these changes was tight, and in the short term these changes have generated some extra work, the development rate of the 2019 car is now strong and responding well to the aero developments being evaluated in CFD and the wind tunnel.