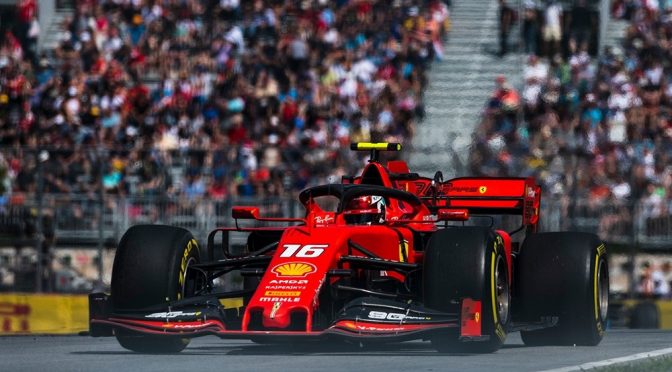 Sebastian Vettel gives his verdict and, rather damningly, suggests these kind of decisions are hugely damaging to F1. “It is not making our sport popular, is it?” he says. “People want to see us race and that was, I think, racing. I don’t know. I hope the people come back. That is the main thing. They are the reason why we are able to put this show on and build these incredible cars. It is just a shame when we have all these little funny decisions. I think we really deserved to win today, that is our opinion and I think the people’s opinion as well. It is a bit weird now to be honest, I don’t know what else to say.” What a mess, really. 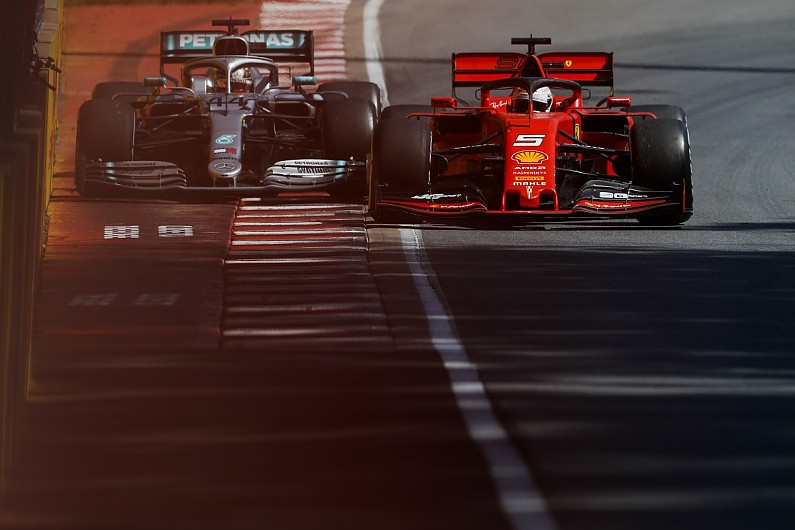 That rather bizarre win takes Hamilton 29 points clear at the top of the driver’s championship. Toto Wolff, the Mercedes team principal, admits the five-second penalty awarded to Vettel is a “controversial decision”. Wolff adds: “From a clear regulations point, they have just interpreted what is black and white. If you are a Ferrari fan or someone keen on hard racing, you might want to see more of a bumper-car mentality. The race stewards need to be supported. They have looked at the incident and that needs to be respected. We should not ignite it even more.”