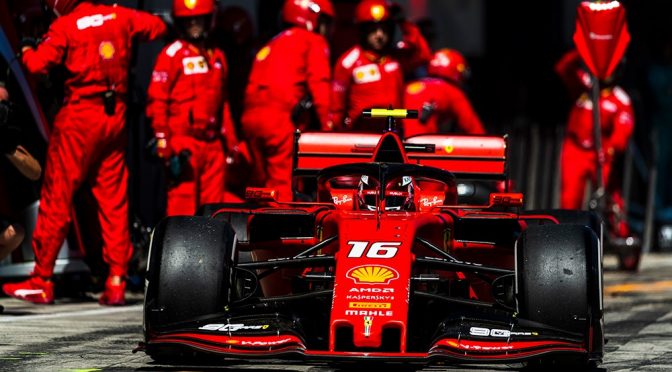 Sunday sees the seventieth running of the British Grand Prix. This and the race in Italy are the only two events to have featured in every year of the World Championship. In fact, one could say that, if Formula 1 has a home, it’s probably Silverstone. It was here, on 13 May 1950, on the perimeter roads of the former Royal Air Force airfield, that the world championship was born. That first historic race saw a dominant Alfa Romeo fill the first three places, with the “three Fs”, Giuseppe Farina, Juan Manuel Fangio and Luigi Fagioli, watched by King George VI.

Milestone. Ferrari did not take part in that race, making its debut at the next round in Monaco, but the British track still played a key role in the history of the Prancing Horse, as the following year, it was here that it took its first F1 win on 14 July, courtesy of José Froilàn Gonzàlez driving a 375 F1.

Sebastian Vettel #5
“Racing at Silverstone is something special for all the drivers because it’s such a cool track. There are a lot of fast sections. It is also very technical, especially in the first part of the track with the new corners.
To be honest, I still prefer the old parts with the fast flowing turns. There is one of the most epic corner sequences in Formula 1 on this circuit, with Maggotts, Becketts and Chapel leading onto the Hangar Straight. I think every driver enjoys that part and I certainly do.
We won there last year and it is also the place where Ferrari took its first race win in Formula 1 a long way back, so there is plenty of history there for all of us at Ferrari” 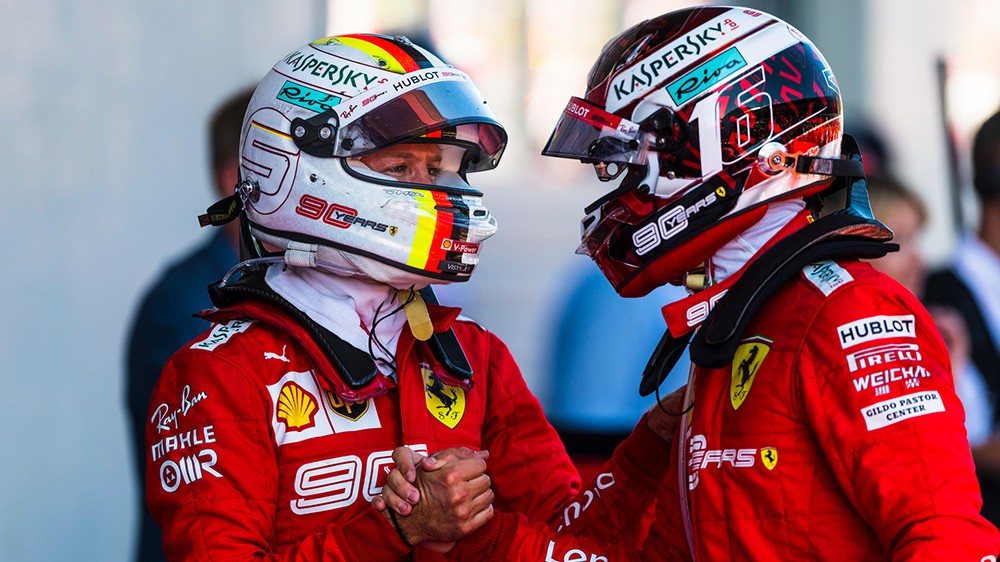 Charles Leclerc #16
“I am looking forward to being back at Silverstone. It’s a track that I really like driving on.
The circuit is well-known for its fast corners which always makes it fun for all the drivers, especially in these cars which have so much downforce.
The atmosphere at the Grand Prix is also fantastic and there are a lot of people supporting us, which is great. Being part of a race as iconic as this one is always something special and we will fight to make it a good one.”