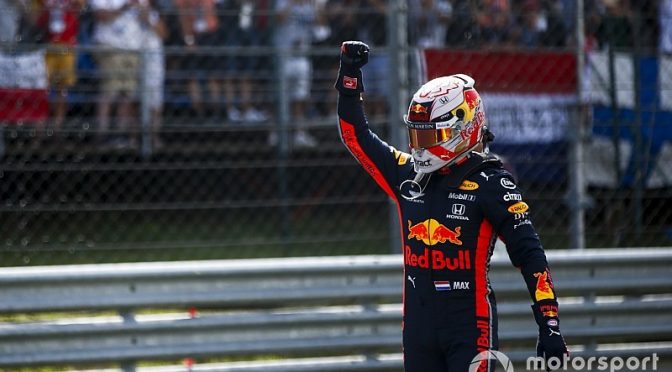 MAX DENIES BOTTAS AND TAKES HIS FIRST POLE POSITION OF HIS CAREER!

The Red Bull driver took control on the first runs in Q3 with a lap of 1m14.958s, which put him 0.178s ahead of the lead Mercedes of Valtteri Bottas.

While Bottas was able to eclipse Verstappen’s time at the second attempt, Verstappen then banged in a 1m14.572s to clinch pole position by just 0.018s thanks to his pace in the final sector.

Lewis Hamilton was two tenths off the pace in third place ahead of the lead Ferrari of Charles Leclerc, who survived spinning backwards into the barrier at the last corner during Q1 to earn fourth. 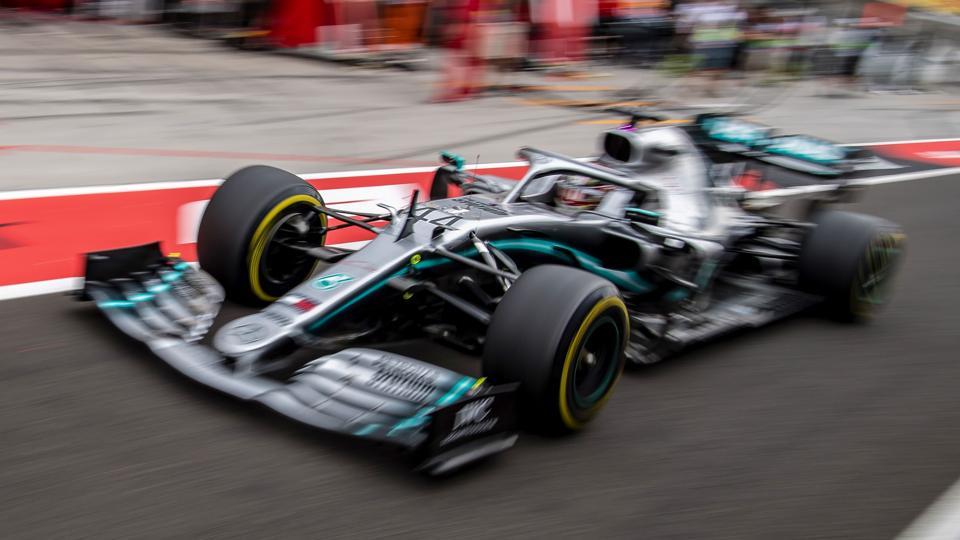 Sebastian Vettel was half-a-second off the pace in fifth place ahead of the second Red Bull of Pierre Gasly, who was almost nine tenths off Verstappen’s pace.

All of the top six will start Sunday’s race using medium Pirellis having used that tyre to set their time in Q2. 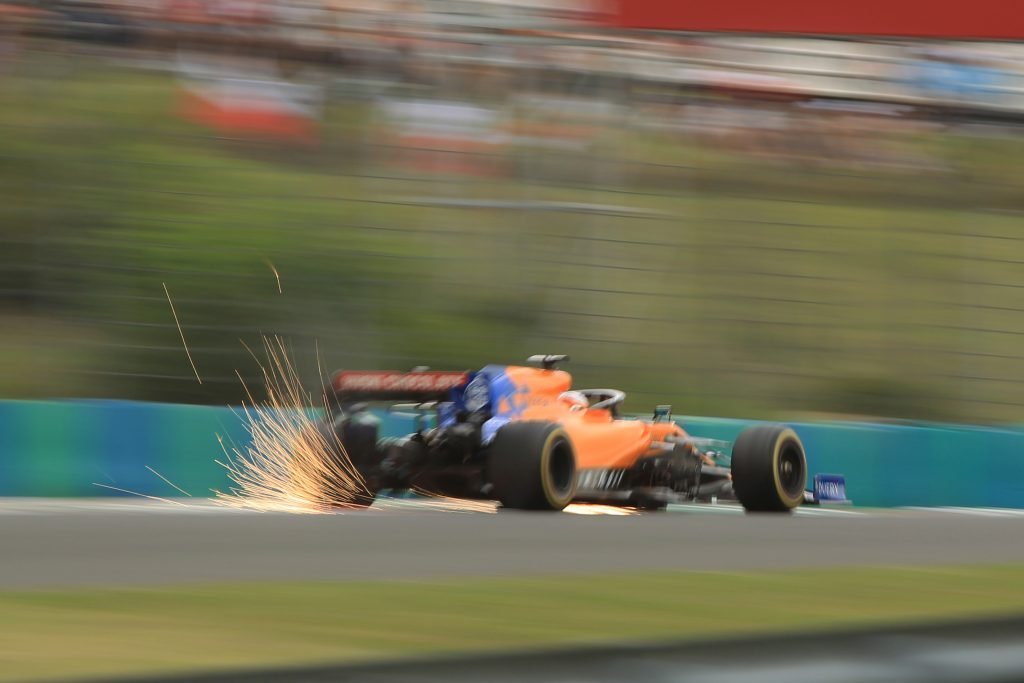 McLaren led the way in the battle for midfield supremacy, with Lando Norris shading Carlos Sainz by 0.052s.

Renault’s Nico Hulkenberg was bumped to 11th place and quickest of those eliminated in Q2 by Raikkonen’s late lap – missing out by less than half-a-tenth. 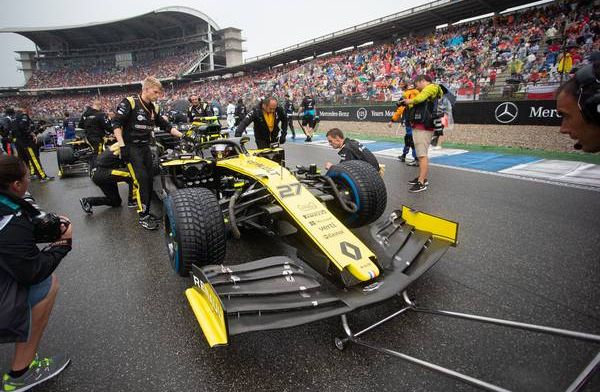 Although Hulkenberg failed to improve on his second run, that was still enough to keep him ahead of fellow non-improvers Toro Rosso pairing Alex Albon and Daniil Kvyat.

Antonio Giovinazzi was 14th for Alfa Romeo having also failed to find time at the second attempt, putting him ahead of Kevin Magnussen in the latest-specification Haas, who was unable to repeat his strong Q1 pace in Q2.