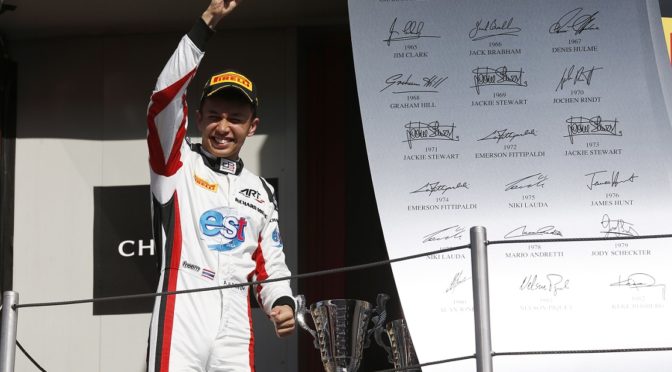 MAX HAS A NEW NUMBER TWO!

LONDON, Aug 12 (Reuters) – Toro Rosso rookie Alexander Albon will replace Pierre Gasly as Max Verstappen’s Red Bull teammate from the next race in Belgium until the end of the season, the Formula One team announced on Monday.

Under-performing Gasly will go in the other direction, taking British-born Thai driver Albon’s seat at the sister team where the 23-year-old Frenchman started out before being promoted at the end of last year. 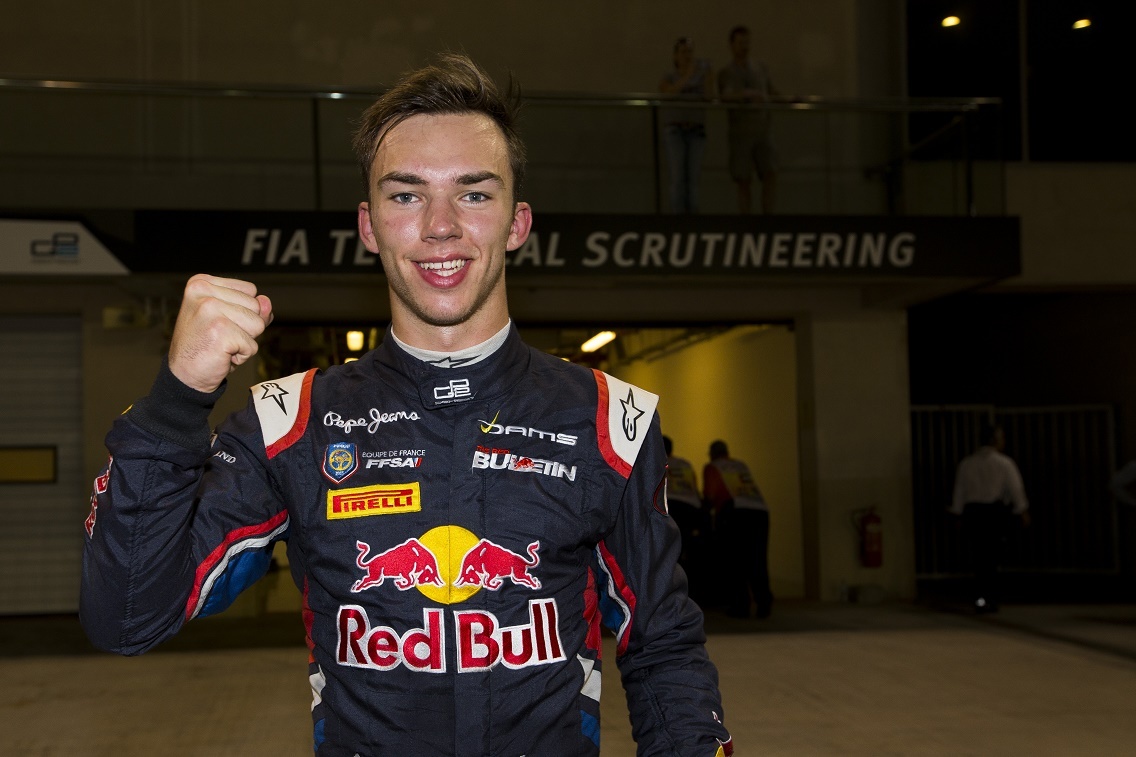 The Belgian Grand Prix at the Spa-Francorchamps circuit is on Sept. 1, the first race after Formula One’s August break.

“Red Bull are in the unique position of having four talented Formula One drivers under contract who can be rotated between Aston Martin Red Bull Racing and Toro Rosso,” Red Bull said in a statement.

“The team will use the next nine races to evaluate Alex’s performance in order to make an informed decision as to who will drive alongside Max in 2020.”

The switch-around marks a meteoric rise for Albon, who was racing in Formula Two last year and seemed destined for a future with Nissan in the all-electric Formula E series before Red Bull stepped in.

The energy drinks brand had dropped him from their young driver programme in 2012 but he has seized the second chance they gave him.

Being up against Verstappen will be a tough challenge, with the sport’s youngest ever race winner the on-form driver and seen as a champion-in-waiting.

To add to his embarrassment, the Frenchman has been twice lapped by Verstappen.

Honda-powered Red Bull are third in the constructors’ standings but need both drivers finishing consistently high up to have a chance of overtaking Ferrari, who are 44 points ahead of them in second place with champions Mercedes far in front. 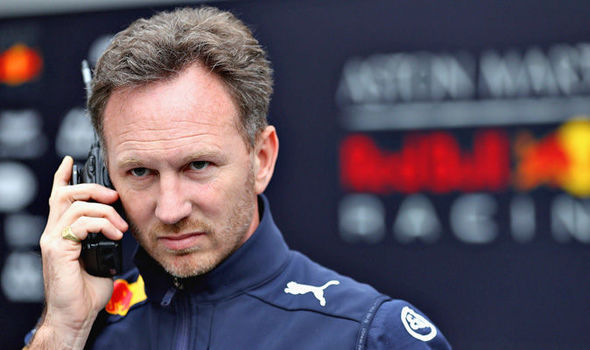 Team principal Christian Horner expressed his frustration at the most recent race in Hungary in which Verstappen started on pole position and finished second to Mercedes’ Lewis Hamilton with Gasly only sixth.

“The start wasn’t great, the first lap wasn’t great and we shouldn’t be racing Saubers (the Alfa Romeo cars) and McLarens,” he said. “We need him to be racing Ferraris and Mercedes. The problem is he’s not in the mix at all.”