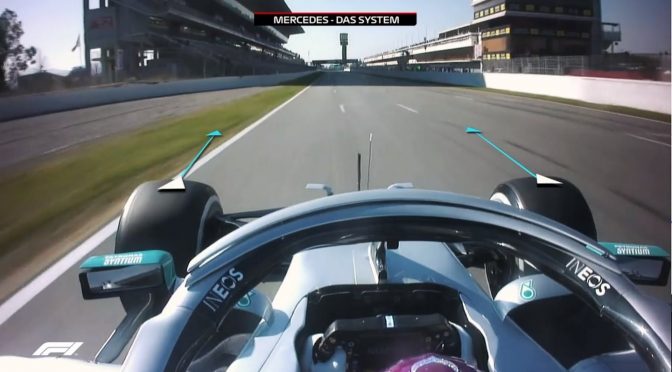 The device, which allows Mercedes drivers to adjust the toe angle of the front wheels through pushing or pulling the steering wheel, has grabbed the attention of rival teams.

But while most understand how it is allowed by the technical regulations for 2020, there appears to be some question mark about whether or not it complies with F1’s rules that limit what teams can change after qualifying starts.

Renault’s sporting director Alan Permane said: “We don’t know what it is doing. James Allison [Mercedes technical director] and his men have done something clever, and undoubtedly they think there is plenty of lap time in it. 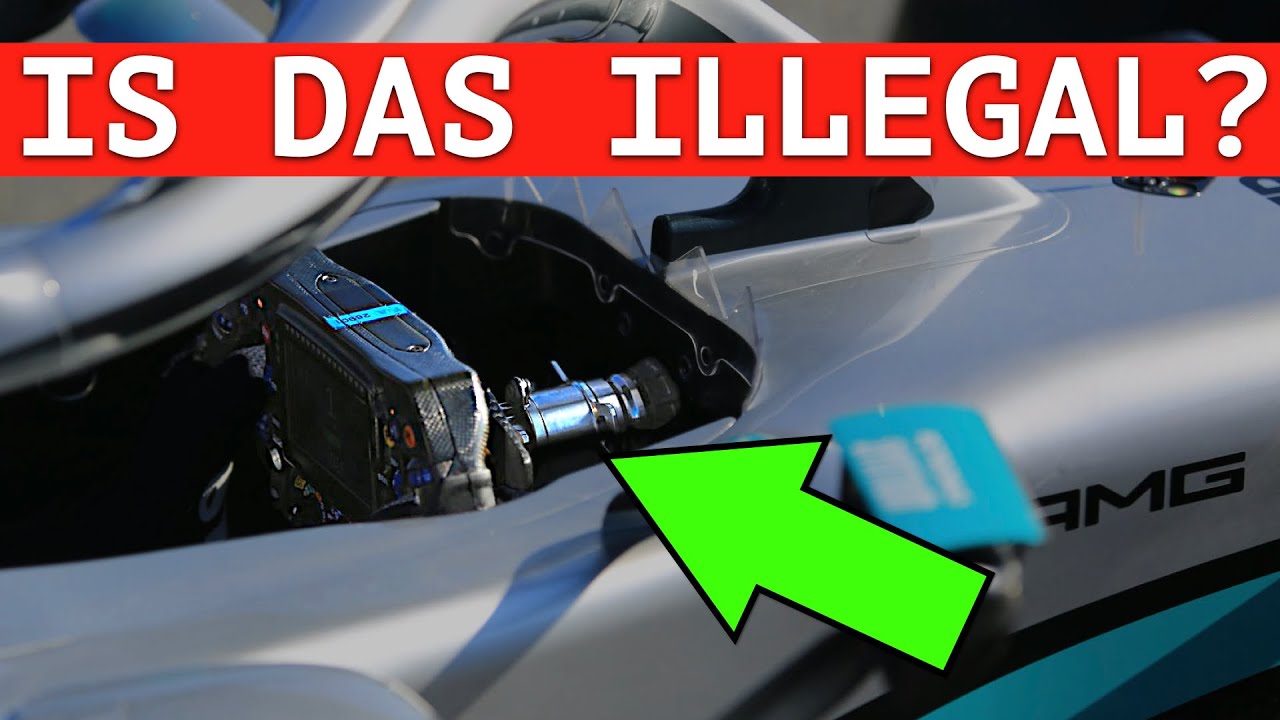 “I’m sure they’ve been through it with probably Nikolas [Tombazis], the FIA and his guys and are happy it’s legal. I agree.

“There’s probably a parc ferme question mark over it, but I suspect that the detail lies in is it a steering system or is it suspension system? The two in the technical regs are defined differently and that’s where the detail is.

F1’s sporting regulations dictate that a car is under parc ferme conditions from the moment it leaves the pitlane during qualifying until the start of the race.

Article 34.6 of the rules also adds: “A competitor may not modify any part on the car or make changes to the set-up of the suspension whilst the car is being held under parc fermé conditions.

“In the case of a breach of this Article the relevant driver must start the race from the pit lane and follow the procedures laid out in Article 36.2.

“In order that the scrutineers may be completely satisfied that no alterations have been made to the suspension systems or aerodynamic configuration of the car (with the exception of the front wing) whilst in pre-race parc fermé, it must be clear from physical inspection that changes cannot be made without the use of tools.”

It could be argued that being able to alter the toe angle of the front wheels through movement of the steering wheel does not fully comply with this – although much will depend on the definition of what is a suspension system.

Asked about a potential parc ferme rules issue, F1 race director Michael Masi declined to elaborate on the specifics of the Mercedes case.

“We don’t discuss individual teams’ technical elements,” he said. “When we’ve got a query from a team, we deal with them on a one on one basis. So that’s all I’m going to say.

“I know you are looking for a headline but I’m probably not going to provide one for you. Like anything, we will continue working with the team and all teams on all aspects of anything they would like to bring forward.”