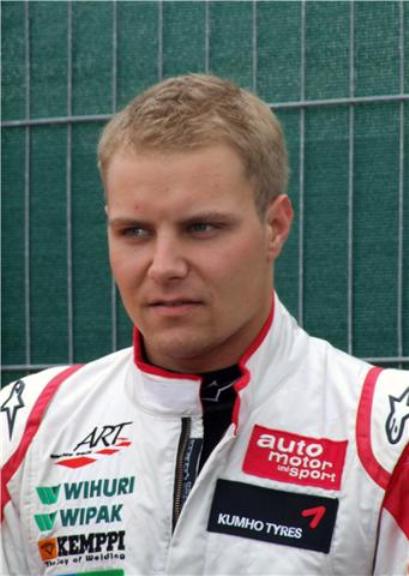 The amazing nation of Finland keeps churning fabulous racing drivers. Long before Germany and three years before France produced a champion, we had Keijo “Keke” Rosberg in 1982 as the first Finnish world champion.

Rosberg, who was born in Stockholm, was a hard charger like Mansell and took his title with only victory at Dijon-Prenois, the 1982 Swiss Grand Prix, driving the normally-aspirated Williams-Cosworth in the turbo-charged era dominated by Renault and Ferrari.

He retired from Grand Prix racing and after a brief spell in sports car racing with Peugeot, “you have to be flavor of the week to stay in Formula 1”, got involved in driver management. The chain smoking champion who was not shy in expressing his opinion introduced the world to the next Finnish champion, low key but ultra-quick Mika Häkkinen.

Häkkinen grew up in the same Helsinki neighborhood as Mika Salo, and won the British F3 Championship in 1990 driver for Ayrton Senna’s old team, West Surrey Racing. Later in the season, in the streets of Far East, the Macau F3 Grand Prix, he lost a certain victory after a controversial collision with a young German driver by the name of Michael Schumacher.

The same Schumacher he would pass at Spa many years later in a dramatic move to win the 2000 Belgian Grand Prix.

Häkkinen made his Grand Prix debut in the streets of Phoenix in 1991 driving a Lotus and clinched back to back championships for McLaren in ’98 & ’99.

Then came Kimi Raikkonen, the Espoo enigma. Man of few words but brutal speed and mega-talent. Went straight from Formula Renault UK series to Formula 1 in 2001, where he scored a point on his debut in Australia with Swiss-based Sauber team.

At McLaren there were many wins and vodka bottles but no championship. Kimi took his show to Scuderia Ferrari and walked away with a win from pole position in the 2007 season opener at Albert Pak in Melbourne. Raikkonen raided Lewis Hamilton’s rookie championship hopes and won the final two races of the season to claim the title despite being 17 points behind before the penultimate round in Shanghai. 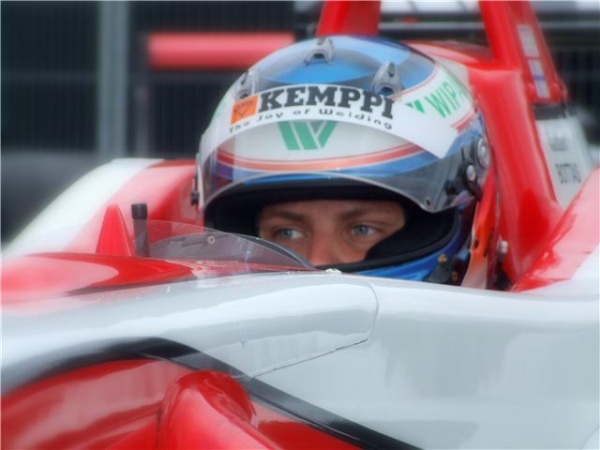 Valtteri Bottas is the next high Flying Finn. The 20-year old from Villähde started in karting at the age of six and spent over a decade in this discipline winning and honing his skills.

In his final karting season, 2006, Bottas won the Finnish Championships in Formula A and ICA. He also triumphed in the WSK International Series Formula A.

Bottas served notice of his talent in his first year of racing in single-seaters. In the 2007 Formula Renault 2.0 NEC he recorded two victories and six podiums to finish third in the championship.

Competing in the 2007 Formula Renault 2.0 UK Winter Series he chilled the competition by climbing the podium in all four races, winning three of them.

In the NEC-North European Championship-he nabbed 12 wins and 13 poles from 14 starts.

Bottas is currently driving for Nicholas Todt-owned ART Grand Prix Racing team in the ultra-competitive F3 Euro series. His maiden victory came in the prestigious Masters of F3 at Zandvoort where he won from pole and also set the fastest lap. He is currently third in the championship behind ART teammate Jules Bianchi and Christian Vietoris, both second year drivers in the series.

His career is being guided by Aces Management which is headed by Didier Coton. For more information on this exciting racing talent please visit his website: www.valtteribottas.com