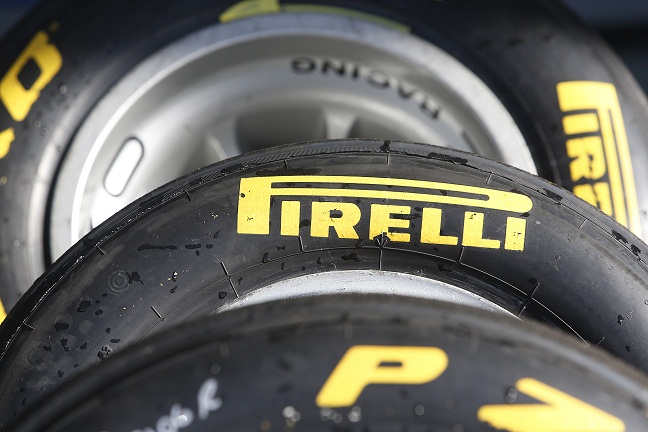 HANDS OFF THE YOUNG DRIVER TESTS…

It’s Gian Carlo Minardi’s reprimand toward the people who want to replace the three-day rookie test session scheduled forJuly 17th to 19th at Silverstone, with a tyre test session.

After the blow-outs which affected the result of the British GP, the F.1 main actors thought about replacing the three-day- rookie test session with a session dedicated to tyre development.

We don’t have to forget that the test days dedicated to the young drivers were born with the aim of testing and valuing the most promising young drivers, putting them to the test behind the wheel of a F.1 car on a top-tier category’s track. That is a very important stage for all the drivers who strive for the F.1 and fight every weekend to win a race or a Championship in the preparatory series “ The situation we’re living today in F.1 is a consequence of the few tests made and tyre approval only after few tyre test sessions under weather conditions which were so different from those we’re experiencing in this period of the year”, says Gian Carlo Minardi “That being said, I don’t agree with the request of replacing the rookie test with tyre tests. In this moment we cannot afford to lose the chance to see young drivers in action behind the wheel of a F.1 car only because some regulation’ mistakes have been made to bring the cost down”, warns the manager from Faenza who has built his career supporting young drivers’ professional development “How much does  the “tyre-gate” cost in terms of image and economic loss? Maybe more than some tests planned to support single-seater and tyre development”

As an answer to some teams’ request, Charlie Whiting has said that the proposal will be taken into consideration. The FIA and the Pirelli have arranged a meeting for Wednesday to find a solution before next race, to be held at the Nurburgring (in 7 days).

Sunday’s blow-outs are a very important signal for safety. A tyre’s blow-out at 300 km/h can cause bad consequences for a driver and Adrian Newey points the finger at those teams which didn’t want to change compounds “In this moment teams are blaming each other about their influence on Pirelli’s decision to continue to use the same compound. I think Pirelli, one of the biggest tyre manufacturers all over the world, had informed on time the FIA about what was happening and all the problems to be faced. At that point the FIA should have automatically approved new tyres to ensure safety. In this way, all the arguments about the matter would have been called to a halt and the unanimous approval to proceed would have not been necessary”, ends Minardi.