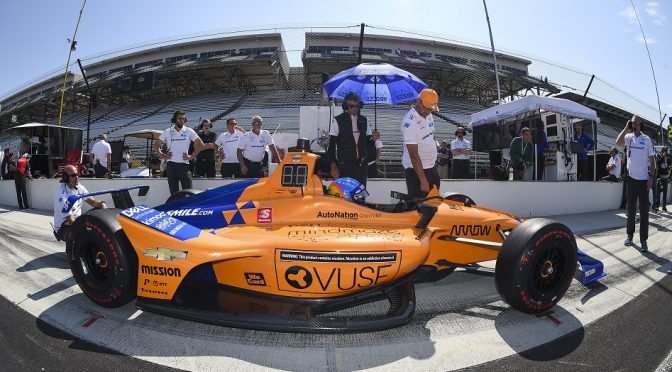 Alonso – returning to the Indianapolis 500 this year in search of a victory to complete the final leg of racing’s Triple Crown – never made it on the track Thursday as his McLaren Racing team spent the day preparing a backup car after the two-time Formula 1 champion crashed his primary No. 66 Chevrolet in practice the day before.

Gil de Ferran, the 2003 Indianapolis 500 winner who now serves as sporting director at McLaren, said the team is not rushing to get the backup car ready, preparations that included an engine change when the powerplant in the primary car was found to be damaged in Wednesday’s incident. 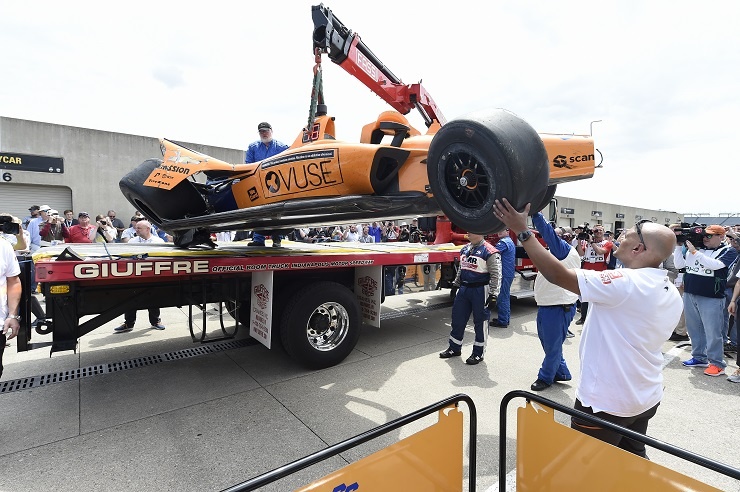 “While we have a number of experienced individuals in the team, we are still relatively new as a crew,” de Ferran said. “Because of this and the fact that we have deep respect for Indianapolis, we are being careful and measured in our approach and want to ensure we’re sending the best possible car out on track.

“Not running today was a serious setback to our Indy 500 program, but all is not lost. We should have a full day of practice and preparations for qualifying tomorrow and our goal will be to have a nice, clean day.”